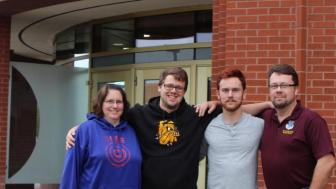 Four in the Family

The Larsen clan descends on UMD. 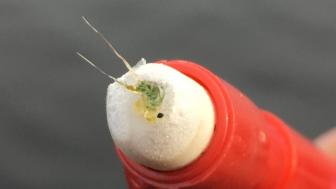 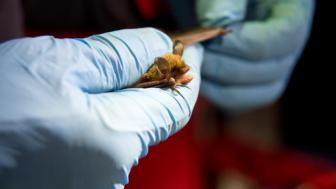 Seeing the Forest for the Bats

It's the dead of night in the middle of nowhere. UMD researchers are hard at work.... driven to help Minnesota bats survive white nose... more 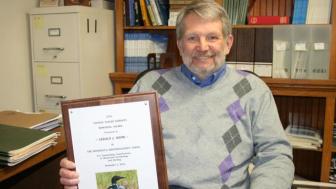 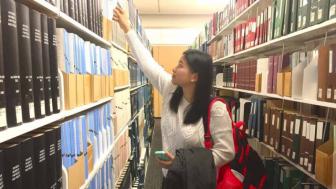 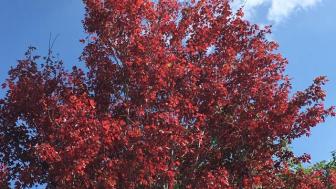 Fall is a Stressful Tme for Trees 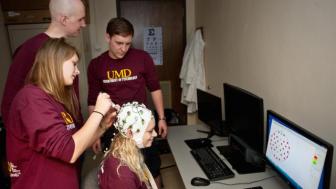 Undergraduate and graduate students in the Psychology Psychophysiology Research Lab collaborate with faculty to study behavior. 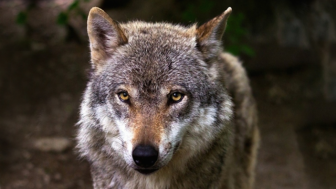 Have you ever seen a wolf in its natural habitat? If you have, consider yourself one of a lucky few. 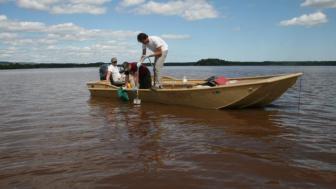 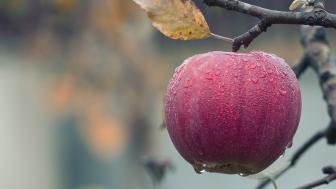 What kind of apple trees do we have in Duluth and Northern Minnesota? 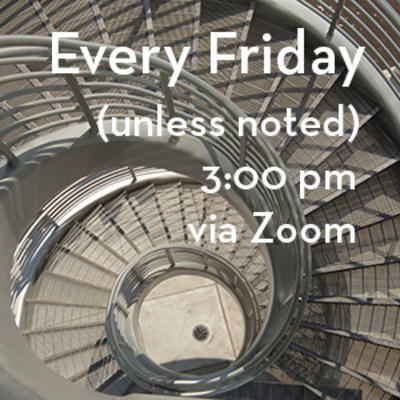