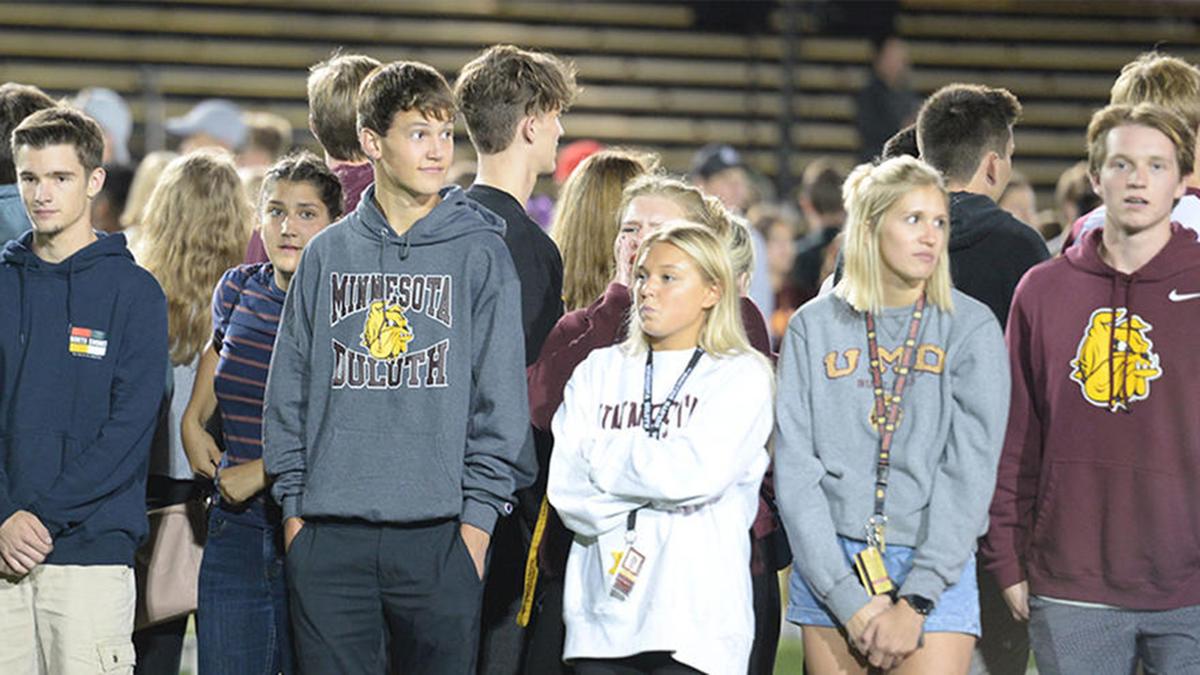 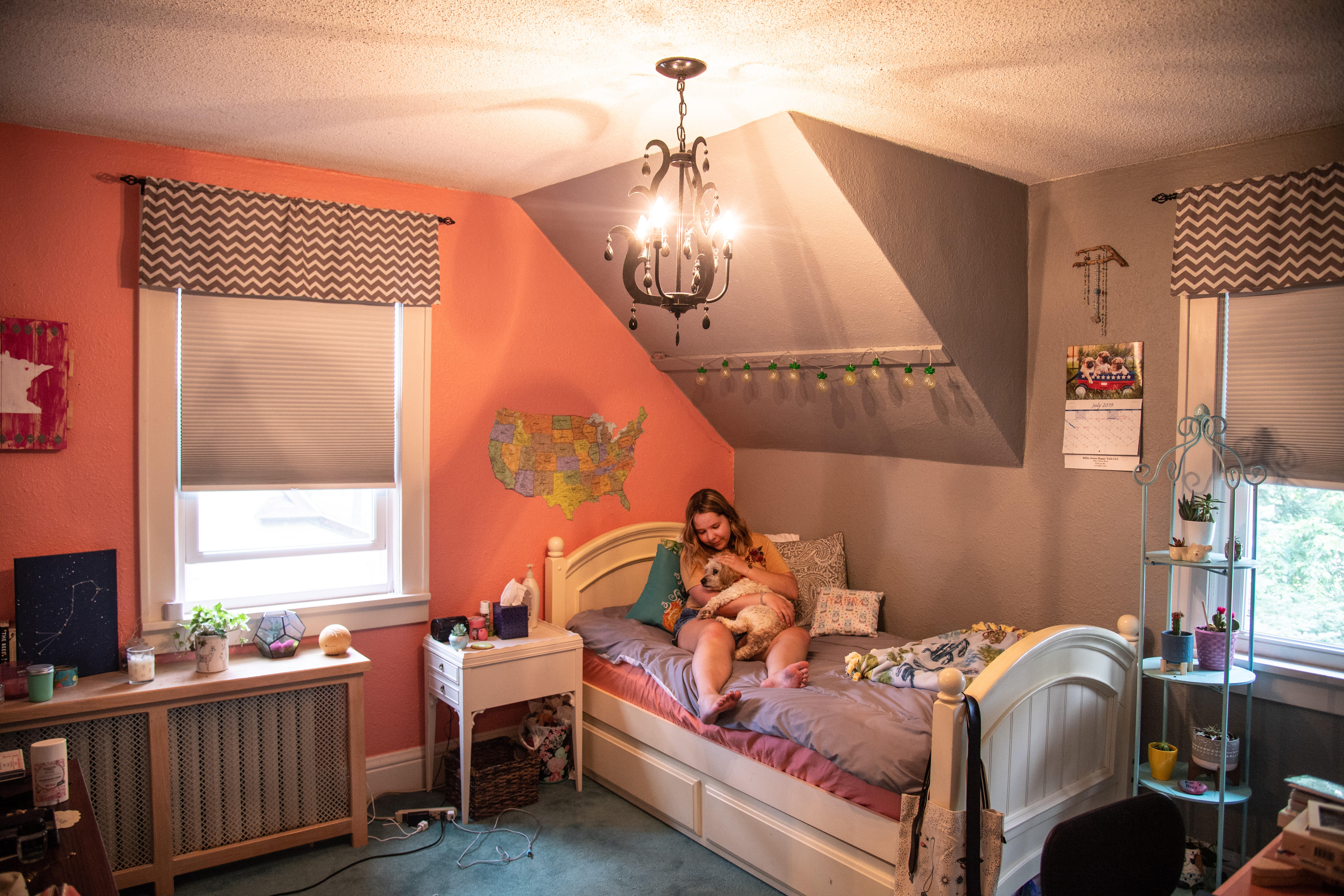 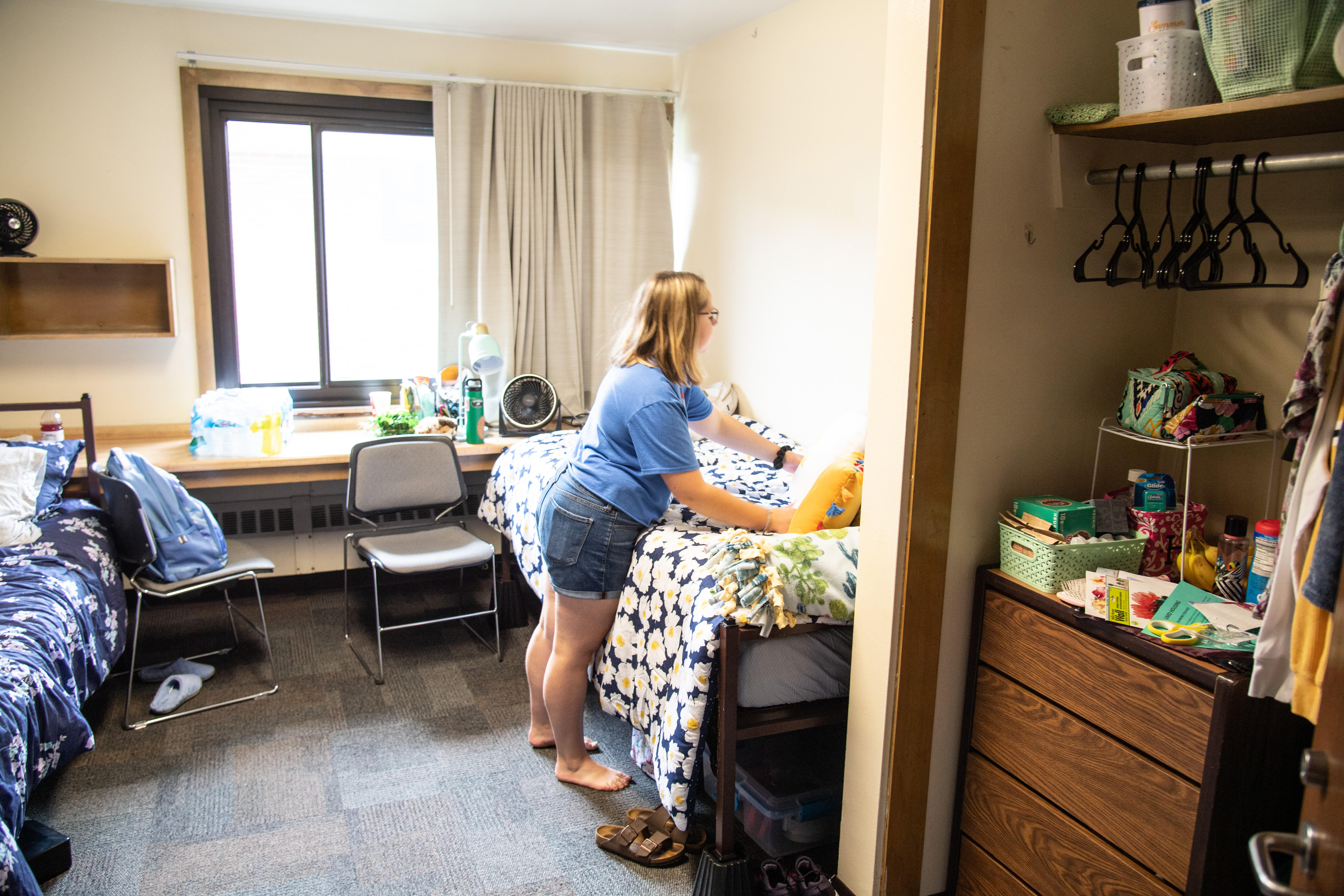 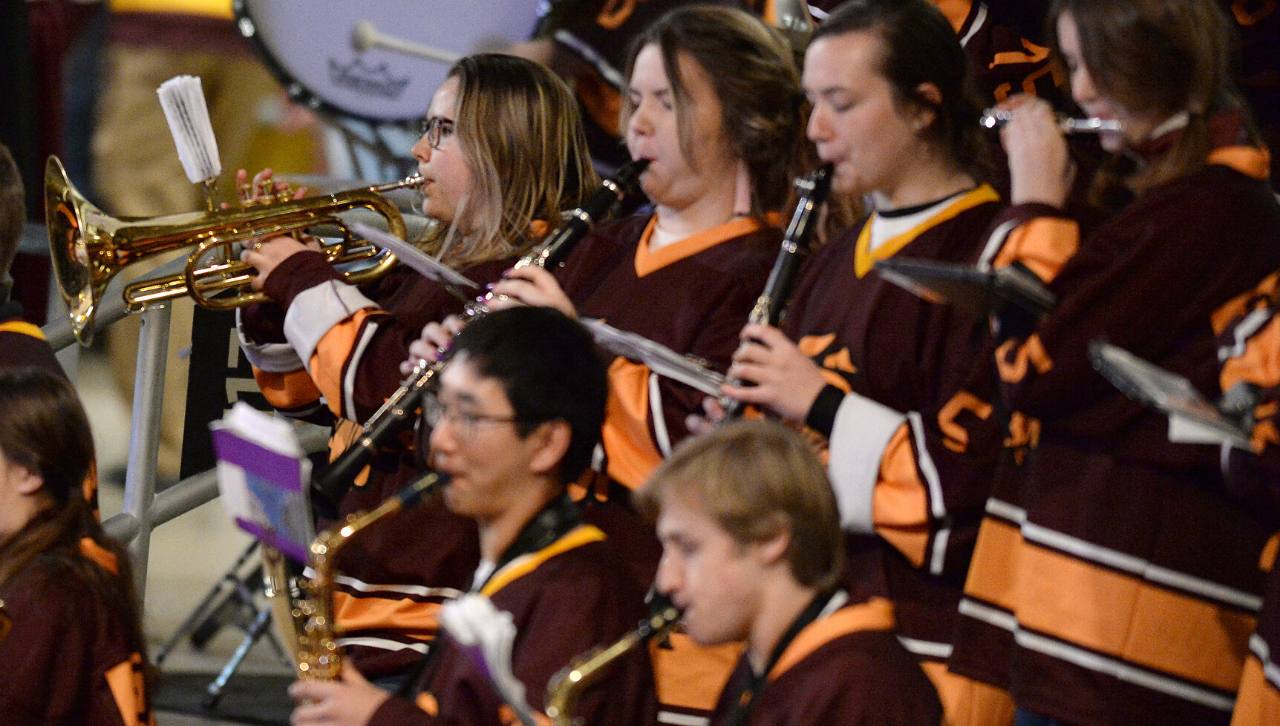 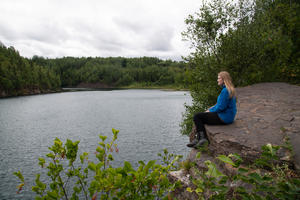 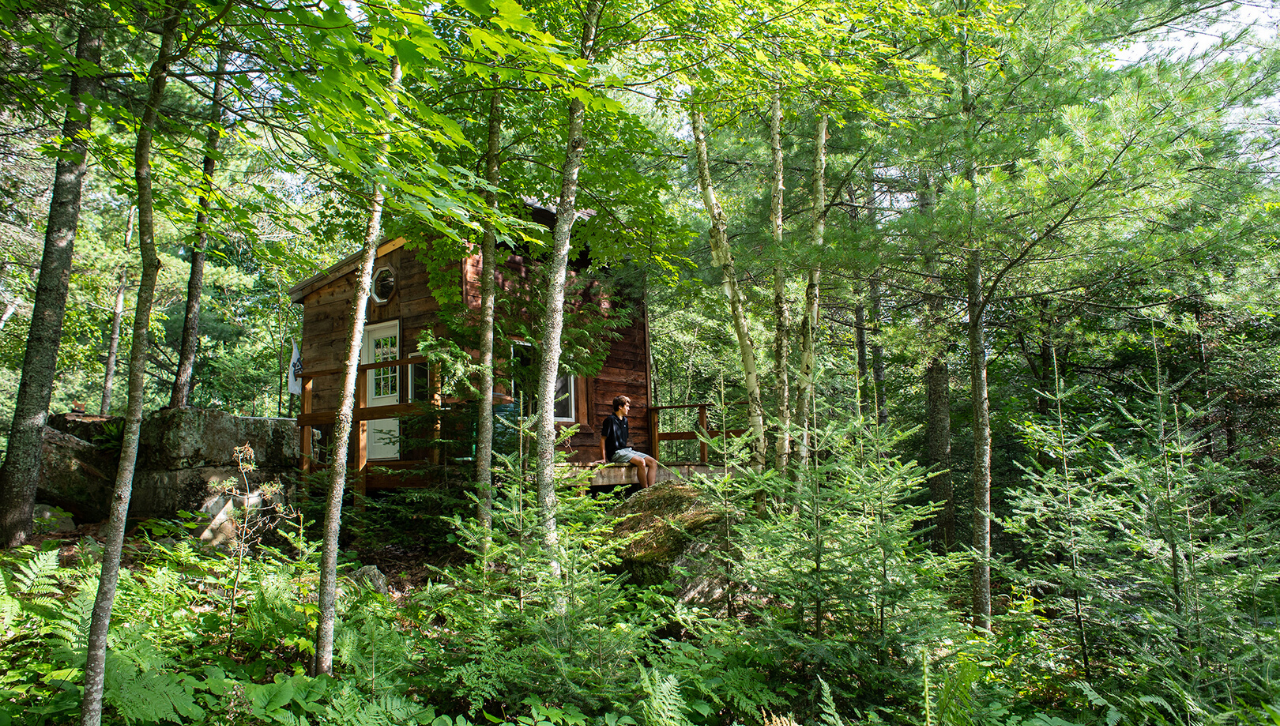 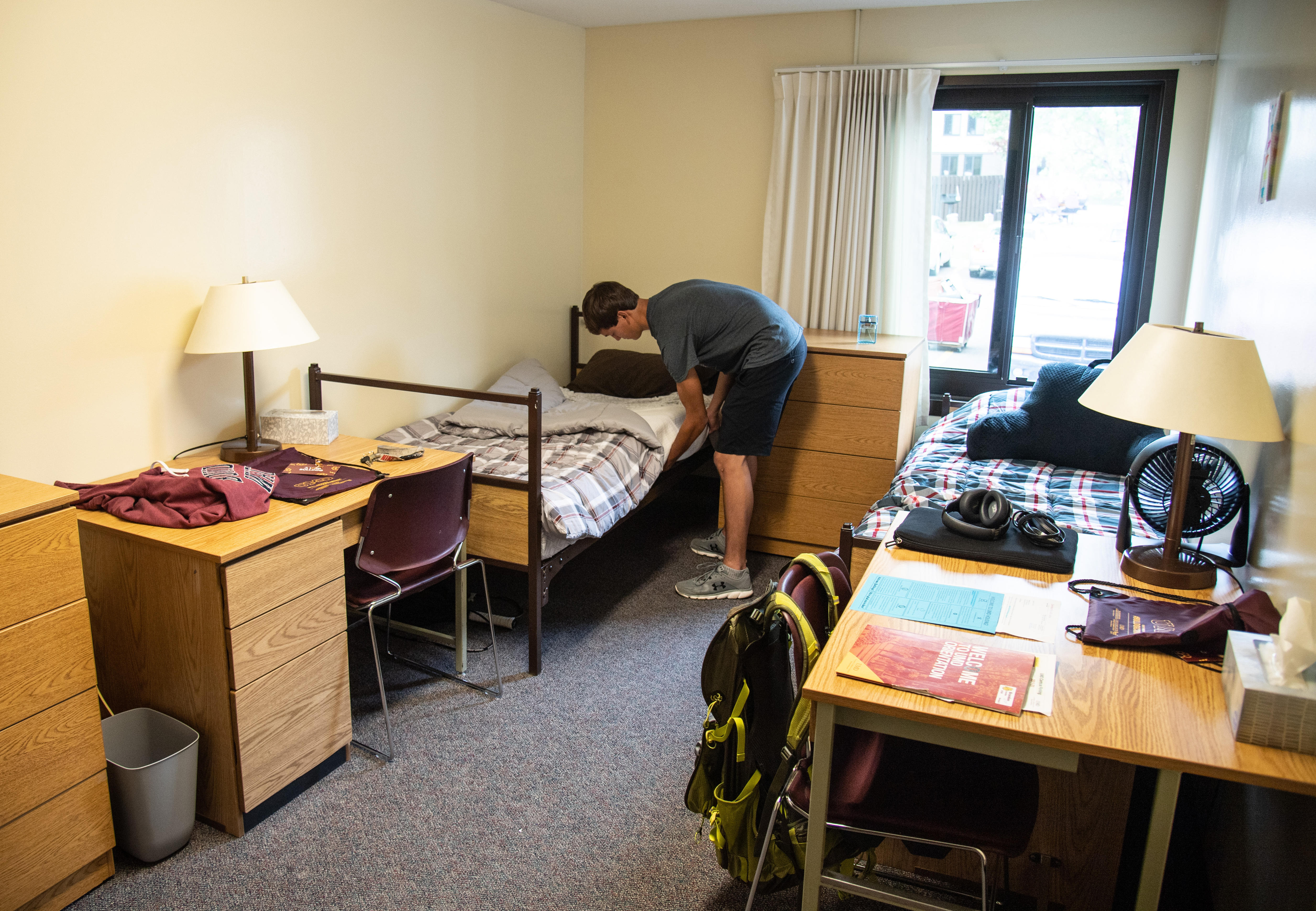 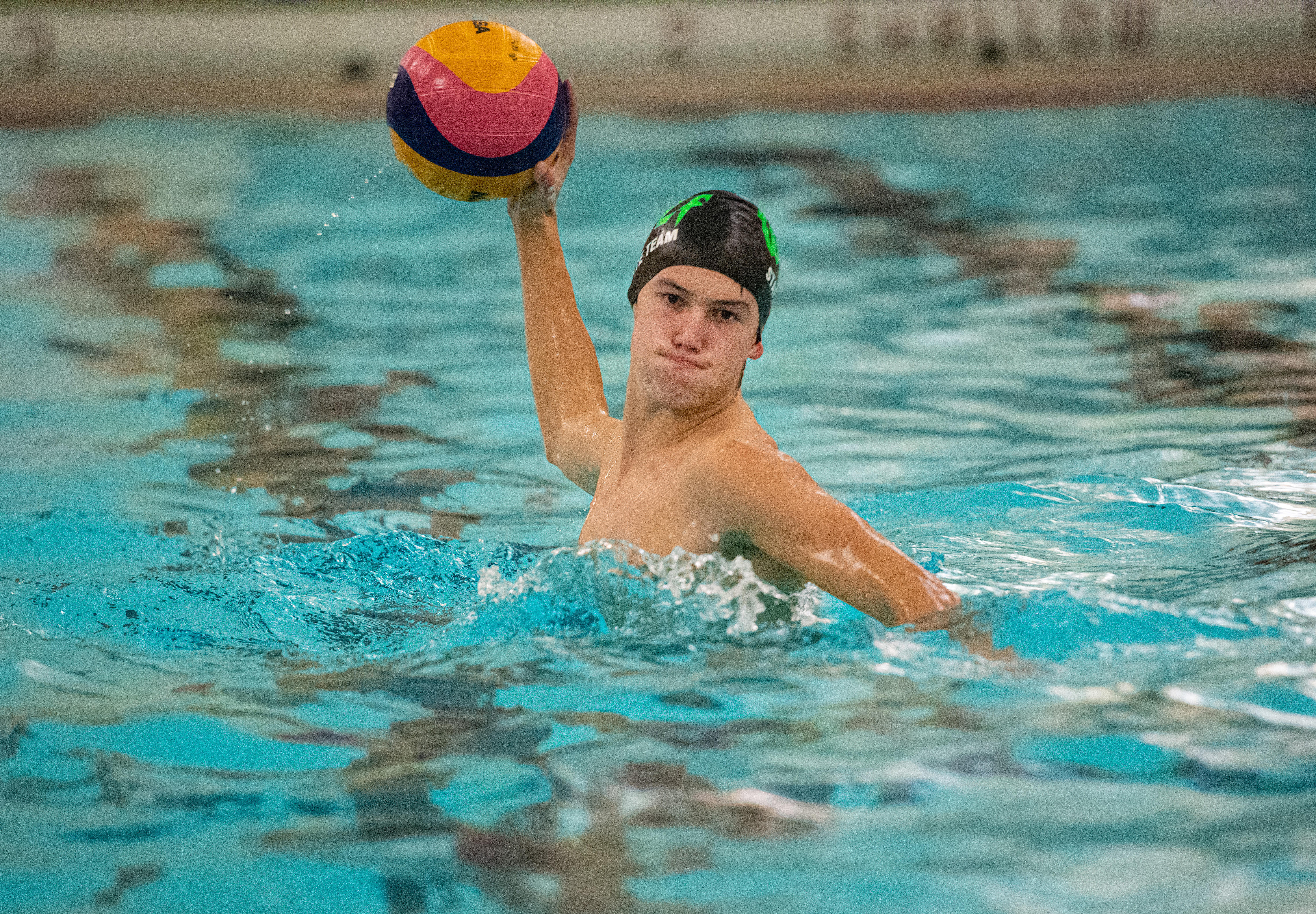 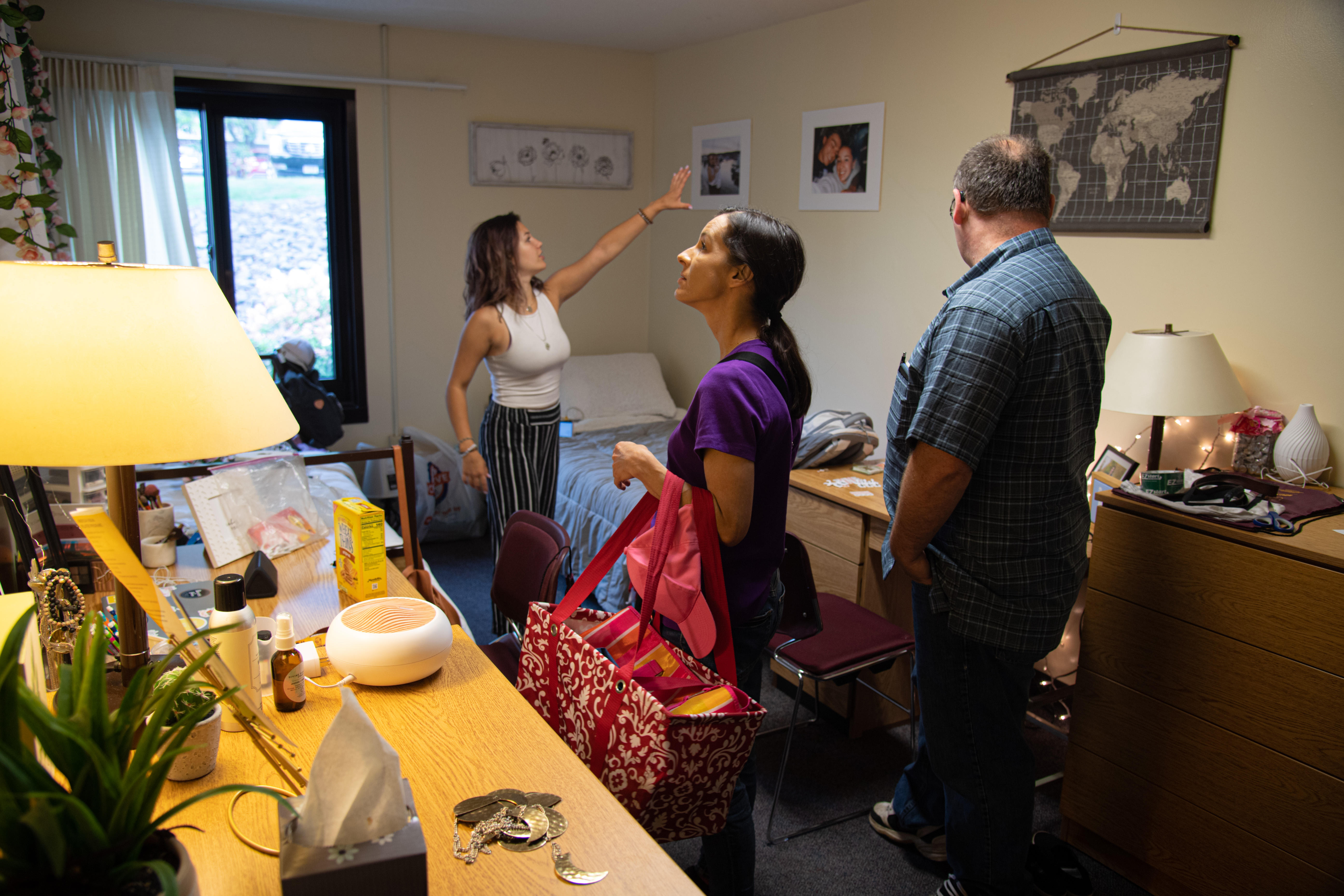 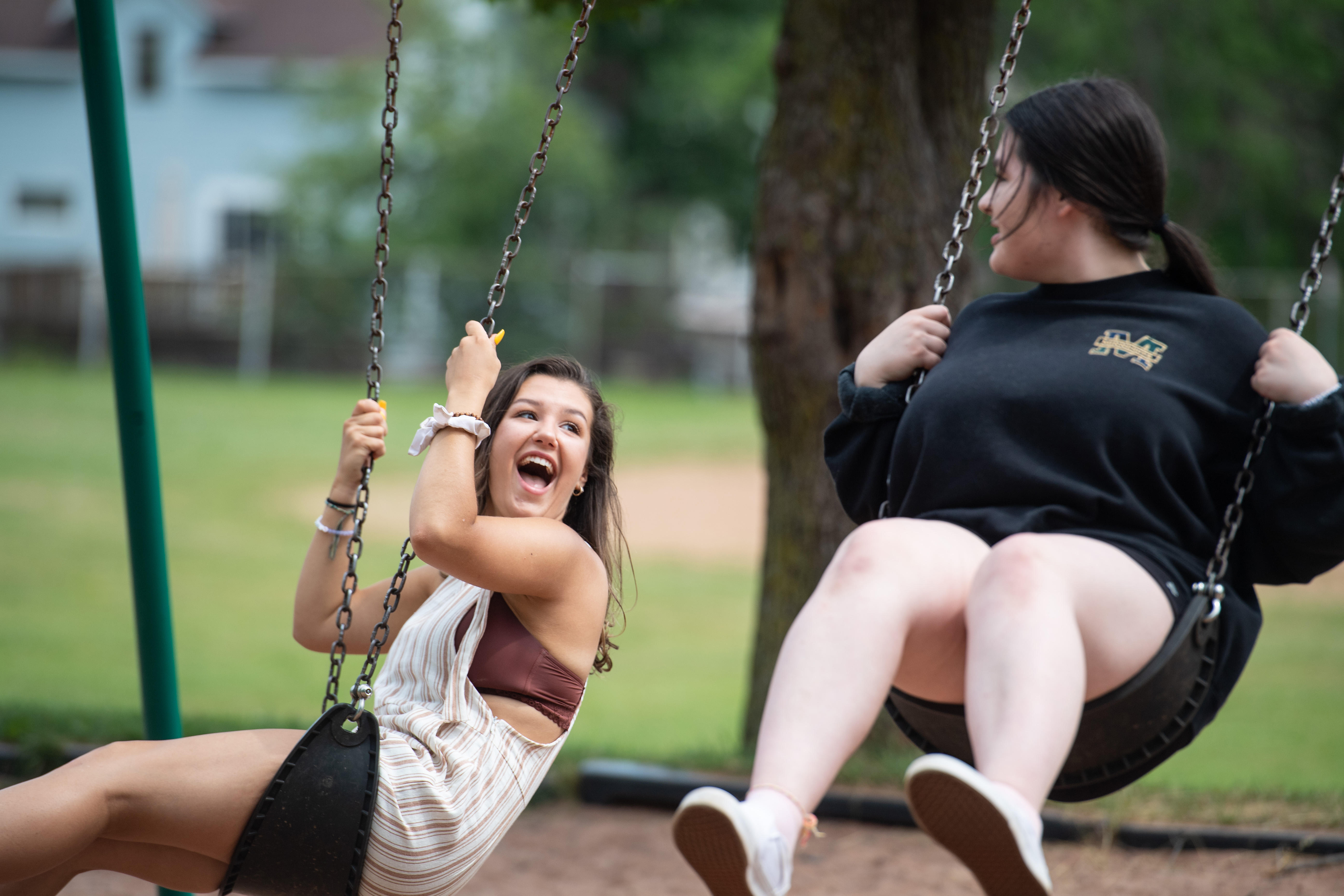 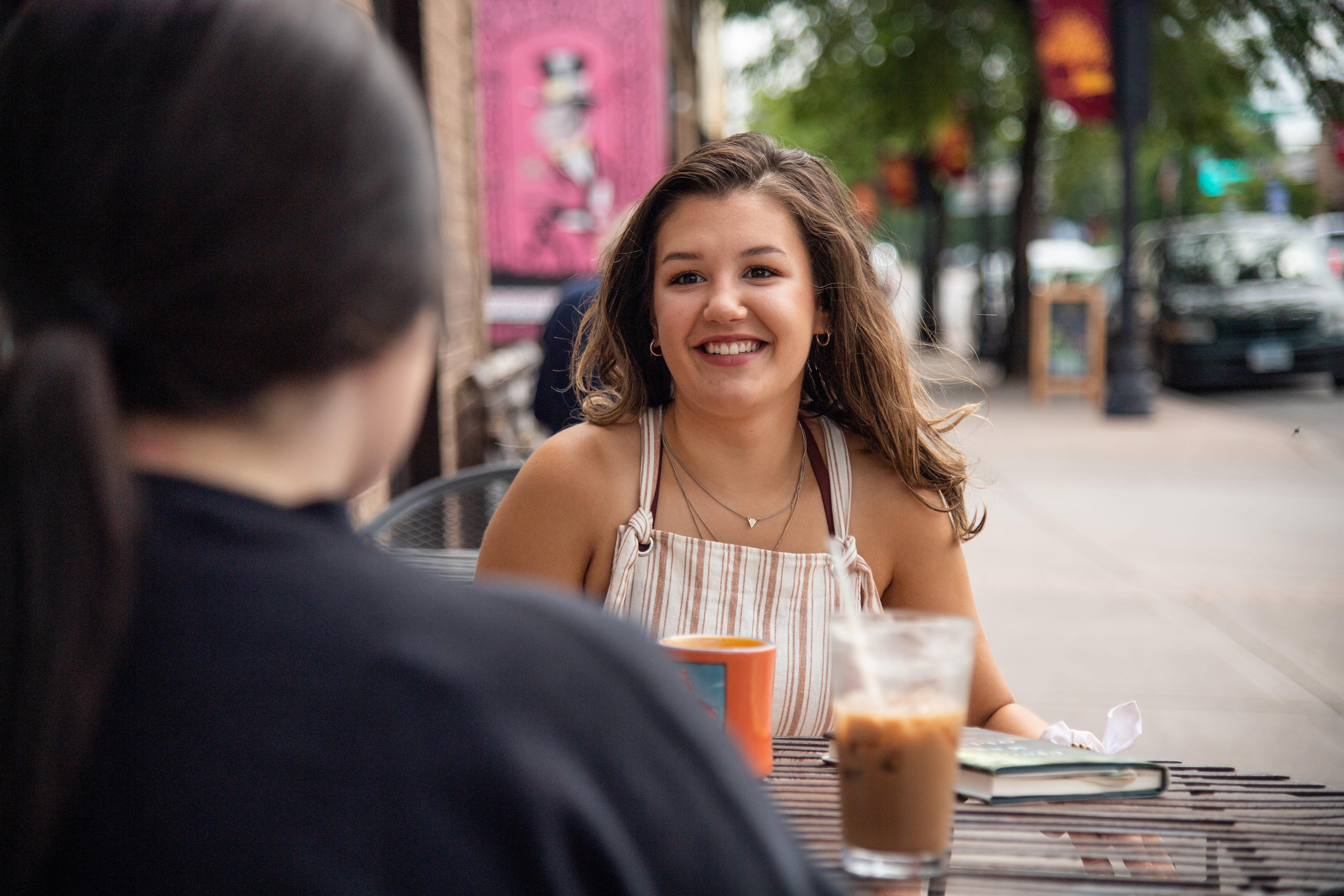 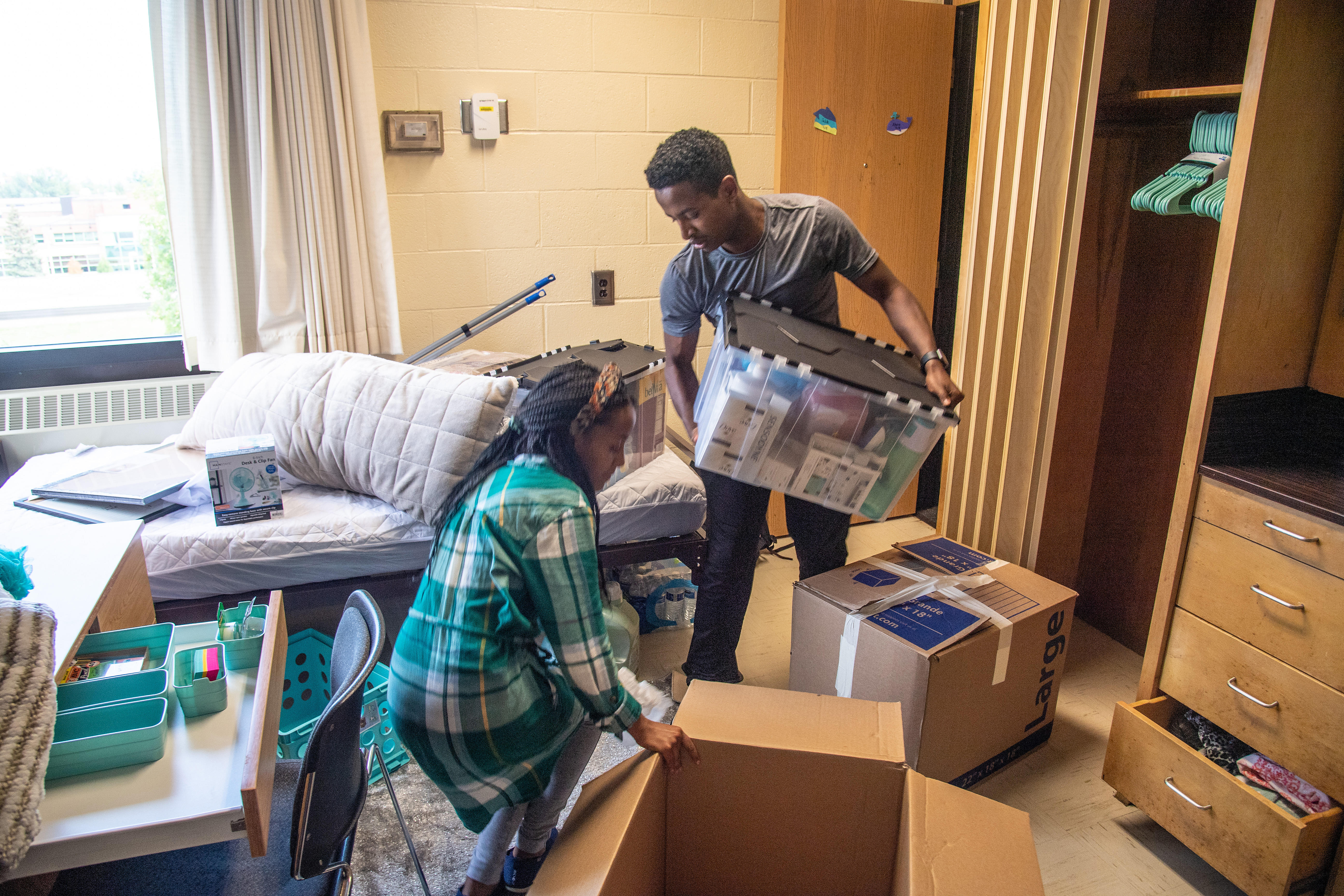 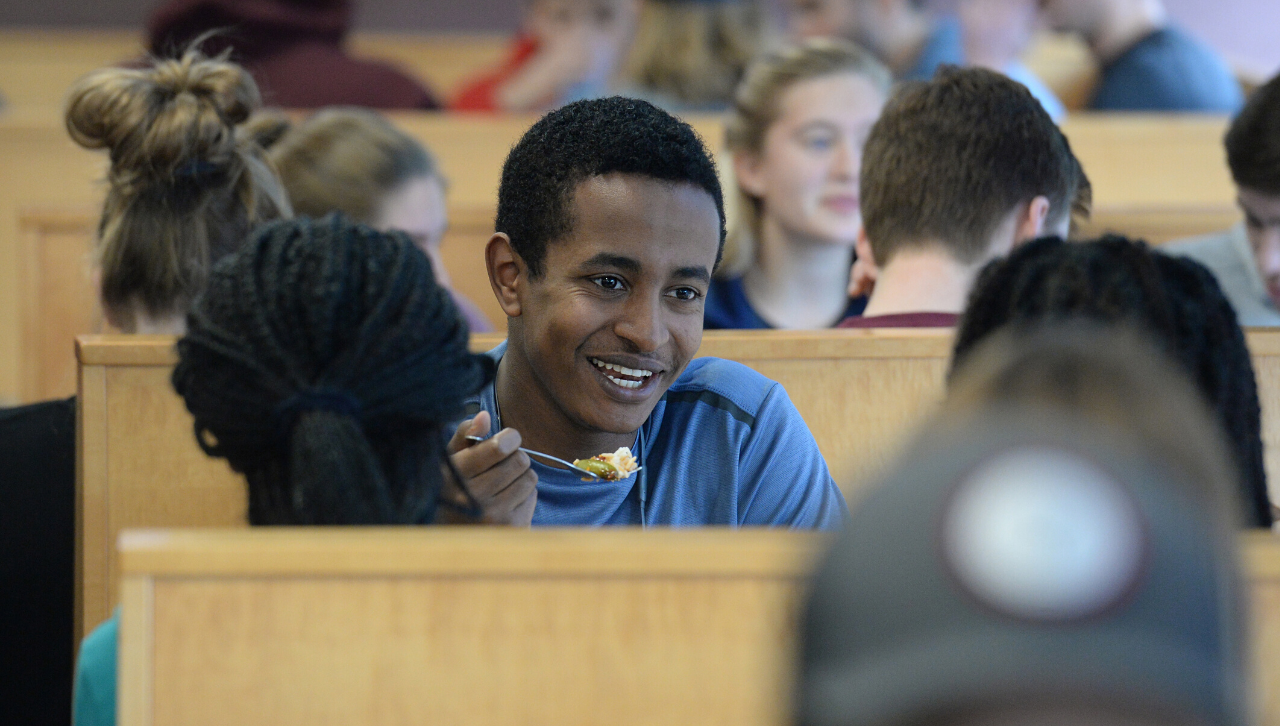 We'll continue to stay in touch with Hanna, Jacee, Robbie, Lindsay, Tallie, and Yohanis next semester.