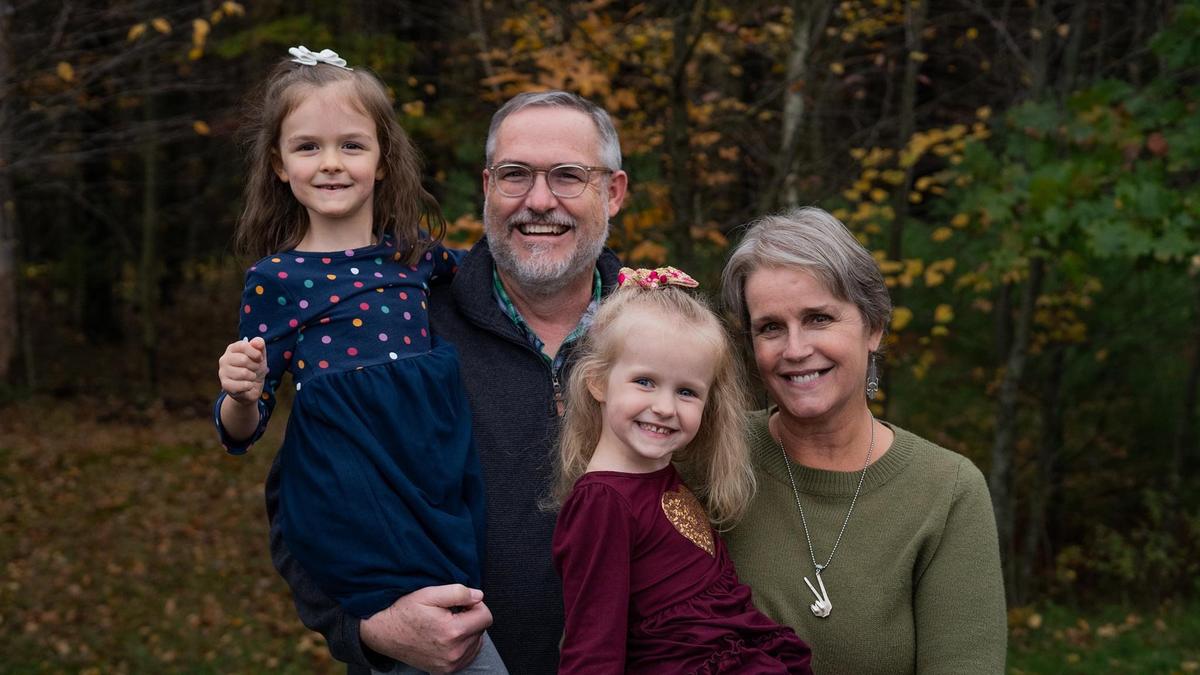 A new series where faculty members in UMD's Swenson College of Science & Engineering introduce themselves to provide more insight into their interests, their classes and their lives. This one was written and submitted by Dr. James Sellers.

My name is James Sellers, and I was born and raised in San Antonio, Texas, where I lived in my childhood home until I moved to Pennsylvania for graduate school.  While earning my BS degree in mathematics at the University of Texas at San Antonio, I also worked in the actuary department at USAA; their home offices are in San Antonio. 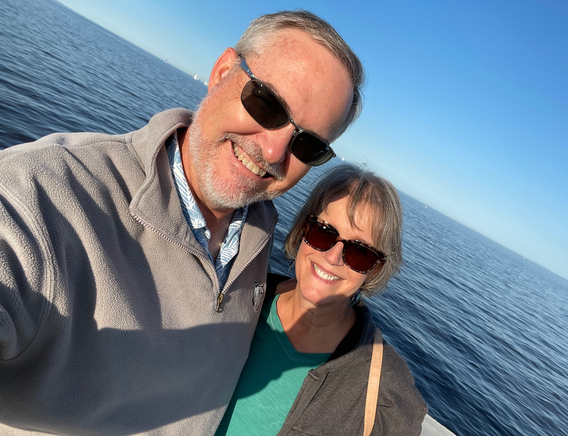 Since receiving my PhD in mathematics in 1992 at Penn State, I’ve worked as a mathematics teacher and researcher.  I spent nine years at Cedarville University in Ohio, 18 years back at Penn State, and now I am in my 4th year at UMD.  I am a professor of mathematics at UMD, and I arrived here in 2019 (just months prior to the start of the COVID pandemic!).  In the last two years, I’ve taught Calculus I and Calculus II to a wide variety of students who are in programs in the sciences and engineering at UMD.  I have really enjoyed working with students who have such a diverse set of interests and backgrounds. I love to teach, and that has brought me lots of joy over the last three decades.  Over the course of my teaching career, I’ve taught a significant range of courses, from liberal education mathematics courses for students in non-technical majors, to calculus, differential equations, and linear algebra, to discrete mathematics, combinatorics and number theory.

Lots of people have asked me, “Why UMD?”  This was especially true when I shared with family and friends that I was leaving Penn State in 2019.  The truth is that there were both professional and personal reasons that guided me to Minnesota.  While at Penn State, I found myself wanting to be at an institution that valued both research and teaching (I found that my teaching interests and abilities weren’t as highly appreciated at Penn State, given their significant focus on research).

I was also interested in serving in a smaller department than the one at Penn State (where there were over 100 faculty and nearly that many graduate students as well).  UMD provided me with such a place, with their balanced view of research and teaching, and smaller campus environment all around.

On the personal side, Sarah grew up in Cook, MN, on the Iron Range, and then spent several years in Duluth before moving to Pennsylvania in her late 20s.  So she has strong connections to this region, including two sisters (and their families) who live in Duluth and two other sisters who live in the Twin Cities.  So there was a very strong personal motivation to move to MN so that Sarah could return to her roots.

A Few Other Professional “Highlights”: