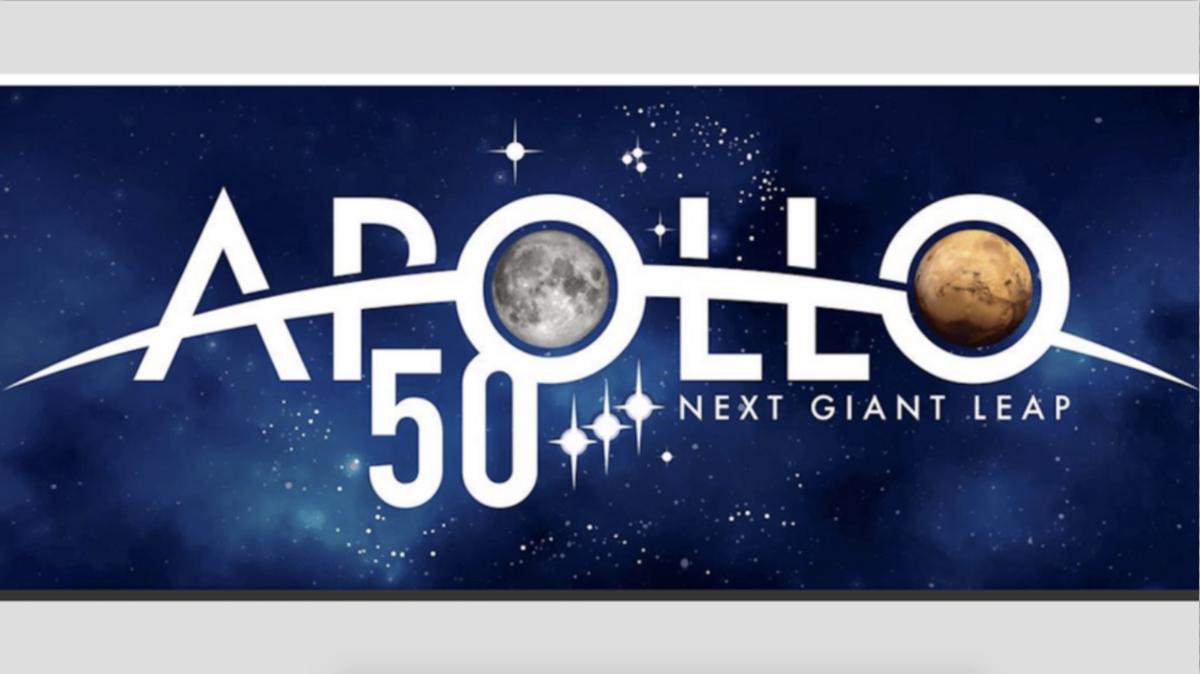 The public is invited to celebrate the 50th anniversary of the first moon landing at the UMD Marshall W. Alworth Planetarium with planetarium shows, hands-on activities, and promises to be fun for all ages.

Jessica Herrington, UMD Planetarium director, said, "Apollo 11 was an enormous human effort. The UMD Planetarium recognizes the monumental undertaking and the journey of exploration that continues today. We invite the community to share the adventure with us."

The event celebrates the launch on July 16, 1969, when astronauts Neil Armstrong, Buzz Aldrin and Michael Collins left from NASA’s Kennedy Space Center in Florida in Apollo 11 on a journey to the Moon. Armstrong and Aldrin became the first humans to set foot on the lunar surface. On July 24, 1969, the astronauts safely splashed down back on Earth.

About the Marshall W. Alworth Planetarium