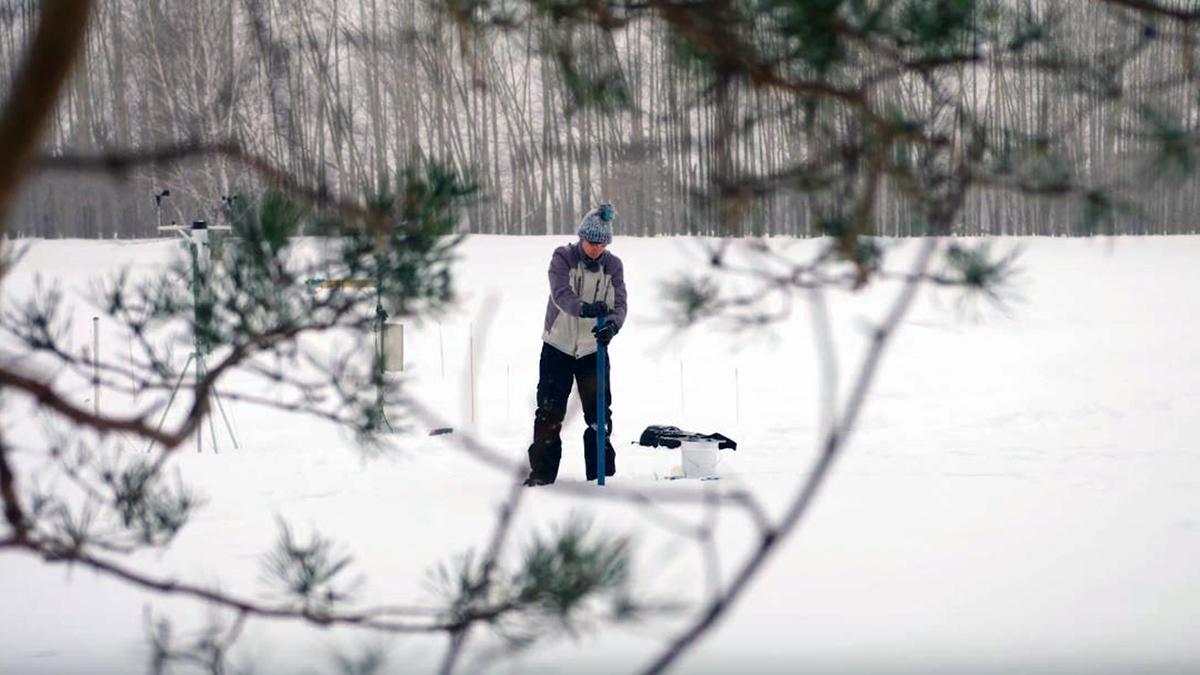 You may not have thought of it this way, but snow is a storage system – poised to be released back into our streams and groundwater.

Environmental science major Peter Bouchard is measuring the impact of a changing climate and changing population on snow hydrology. It's part of an Undergraduate Research Opportunity Project (UROP) that he's conducting with Assistant Professor Salli Dymond. Getting the field site ready and collecting data, he’s filling a gap by doing this study.

But more importantly, he’s paired his place with his purpose. “My main goal is to be impactful," says Peter.

Watch this video about his research to learn more.