Big Data and the Pandemic 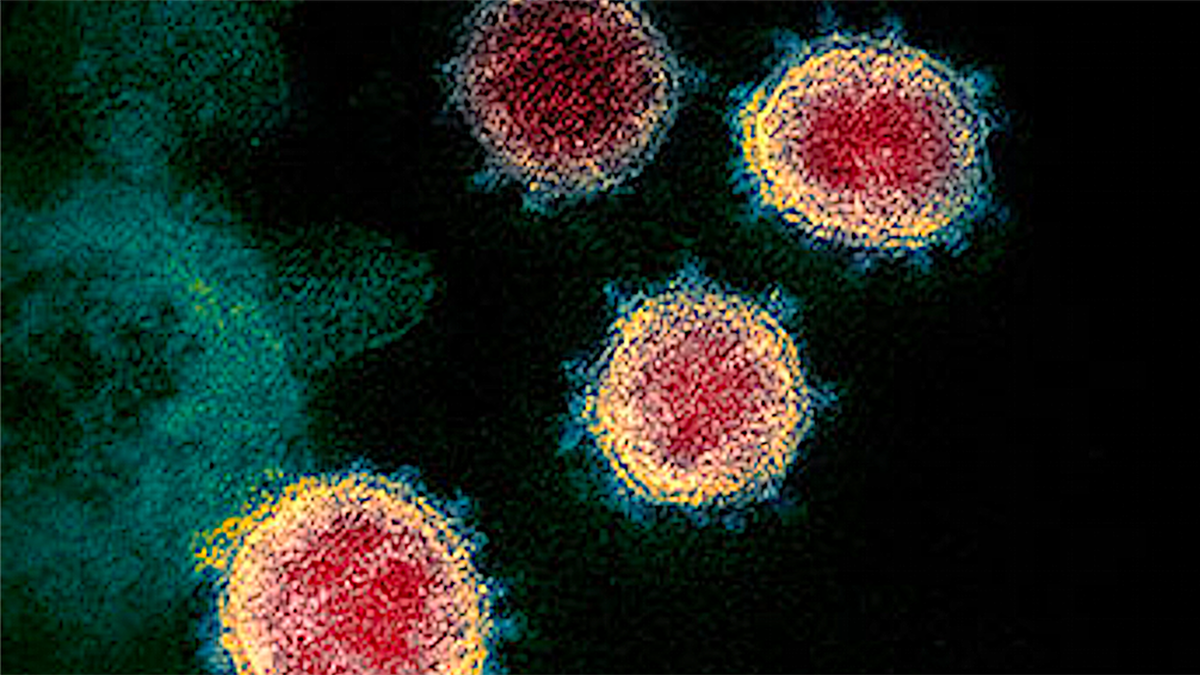 Artificial Intelligence and what it can tell us about COVID-19.

Ted Pedersen is a UMD computer science professor and a principal investigator at the Minnesota Supercomputing Institute. He is interested in facial recognition and Artificial Intelligence (AI) ethics, and has been following AI developments in COVID-19 research, reporting, and tracking. He recently shared insights on several topics.

Pedersen has been following In the first six months of 2020, as an ever-increasing number of medical research articles have been published about COVID-19 developments. He’s paying attention to how AI is being used.

Universities, medical centers, pharmaceutical companies, and research centers around the globe are united in trying to understand the virus. They have created thousands of research papers and journal articles; too many for any human to search.

Pedersen says, “Using AI, a person can search for whatever terms they want [and instantly AI] will pull up useful medical articles.” AI filters outdated information and misinformation and presents the viewer with a succinct list of the most accurate and important data within a topic.

“This is an unprecedented environment where it is difficult to draw conclusions because a big collection of past data doesn’t exist,” said Pedersen. “The scientific articles are coming out practically every minute.” Pedersen points to a site, COVIDScholar.com, where the scientific community can use a literature search powered by advanced algorithms.

AI plays a role whenever vast amounts of data are at play. One of the areas Pedersen mentions is predicting how COVID-19 affects vulnerable populations. He says. “By using datasets from the World Health Organization and Johns Hopkins University, for instance, AI is predicting who is most likely not to need intensive care, or who is more likely to need intensive care based on symptoms and other characteristics of the disease.” AI also collects data from certain areas and records the trends seen in cases. “It predicts the need for certain supplies like ventilators and protective gear, and calculates how much would be needed in the case of higher outbreak numbers,” he says. “It can even predict how likely an outbreak might be.”

It’s a moving target and the results change as the virus mutates and moves through the population. “The data is constantly being compared and validated,” he says. He points out the different results are obtained depending on which variables are applied and which data sets are selected.

The U.S. isn’t spending the resources other countries have spent on tracking, even though the results in some countries are showing positive results. “We aren’t tracking in the U.S., primarily due to the ethical concerns and mostly with privacy,” Pedersen says.

He explains, “AI could be used to record who that person had been in contact with,” he says. “Let's suppose I tested positive for COVID-19 and I went to the grocery store last week. I don't really know any of the people I saw at the grocery store... They were by and large strangers.” Tracking those people down involves invading their privacy. Credit card receipts could tell who was shopping, but someone would have to see the financial reports of strangers.

The U.S. could make a tracking app available, people would have to agreed to download the app. They’d have to track their symptoms. Their locations would be noted. “And still there could still be a possibility for error, Pedersen says. There’s the additional issue of people allowing their medical information to be shared.

Pedersen notes that AI tracking for COVID-19 presents issues when it comes to marginalized groups. “People who don’t have smartphones wouldn’t be able to use an app,” he says. Many other groups, undocumented immigrants for instance, could be in danger if they are included in pandemic tracking.

“There's this kind of trade off between this individual’s privacy versus a greater good,” Pedersen says. If the U.S. chose to go that route, “We could keep track of how many people were possibly exposed and we could notify individuals to self-monitor for symptoms,” he says. “But there is a cost.”

Pedersen says AI is a key player in gaining a better understanding of the COVID-19 crisis and determining what can be done to reduce the risks. Now, more than ever, vast volumes of data need to examined quickly to identify trends and point to action steps.

About the UMD Department of Computer Science