The Cycles of Climate 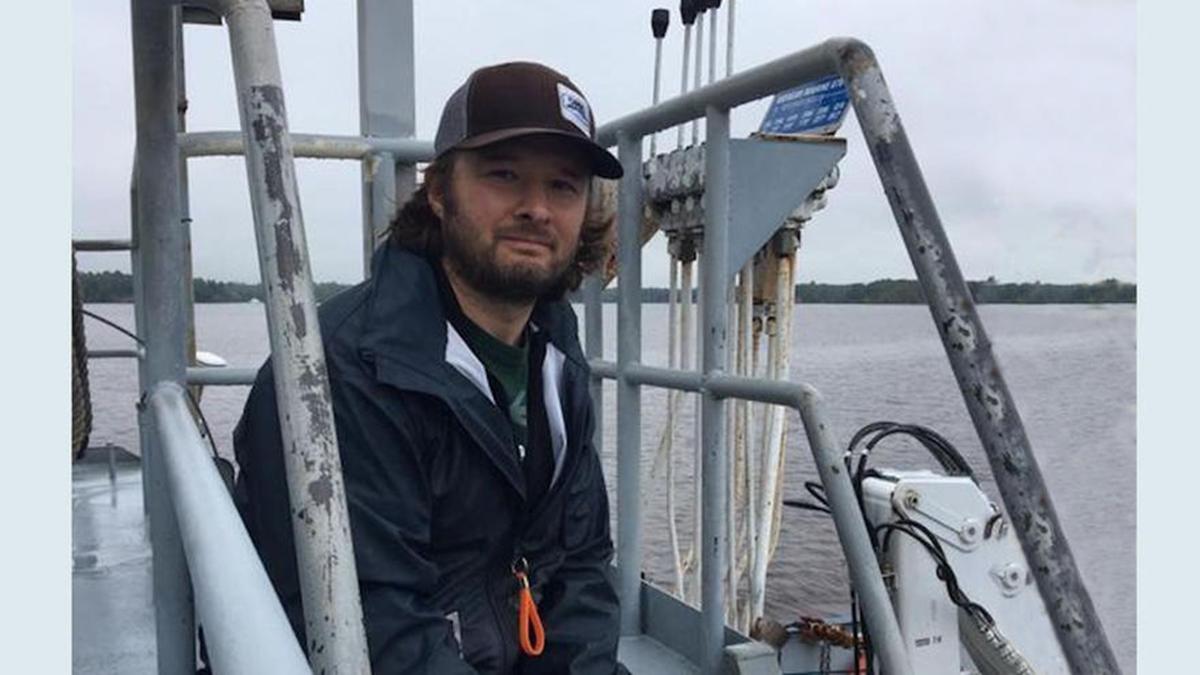 Byron A. Steinman, associate professor in the Department of Earth and Environmental Sciences at the University of Minnesota Duluth (UMD), is part of a significant study published in Science, on March 5, 2021. The findings change previously accepted theories about the Earth’s climate. 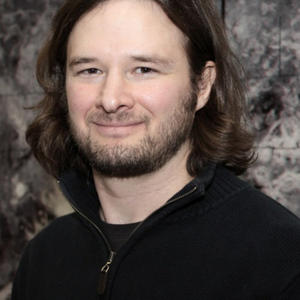 The article, “Multidecadal climate oscillations during the past millennium driven by volcanic forcing,” was written by Steinman, along with Pennsylvania State University Earth System Science Center researchers including the leader of the study, Michael E. Mann, Distinguished Professor of Atmospheric Science, as well as Daniel J. Brouillette, and Sonya K. Miller.

The team analyzed a wide range of climate model experiments and found that humans — not nature — are likely the primary cause of changes in Atlantic hurricane patterns. They found that the 'Atlantic Multidecadal Oscillation', or AMO, a so-called 50-70 year warming cycle, was driven by volcanic eruptions prior to industrialization and was driven by human activity during the historical era, rather than natural random variability.

“The models do show intrinsic internal oscillations on a 3– to 7–year time scale characteristic of the established El Niño phenomenon, but they show no evidence on the multi-decadal scale that would support the AMO as a true oscillation. What we know is that El Niño is a real oscillation, but the AMO is not,” says Steinman.

Steinman, who is a member of UMD’s Large Lakes Observatory, says the work points to human-induced climate change. "We know now that industrialization and the resulting competing human influences on climate are the cause of the AMO, and that it’s not a natural cycle in the climate system."

The new research "means that we can more convincingly now conclude that the increases in Atlantic hurricane activity are tied to warming that is human-caused, not natural, in nature," Mann said.

The article has ramifications for efforts to reduce green-house gas emissions. The study suggests that human actions, i.e. the burning of fossil fuels and the release of aerosols, has had a strong impact on global temperatures, rates of hurricane formation and extreme weather events.