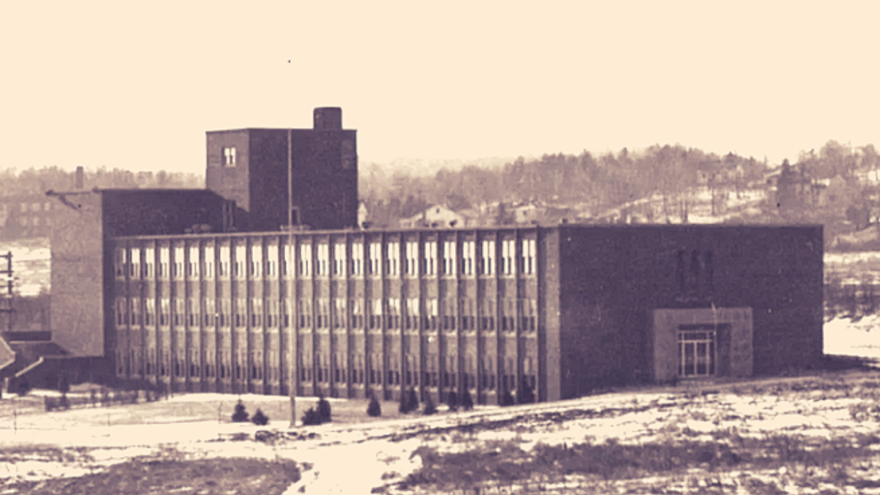 UMD is asking the state for $1.6 million to help fund the predesign & design for the first building on UMD's upper campus.

The media is invited to learn about plans for UMD’s original Science Building through a tour on Wednesday, April 14, 2021 from 9:30 - 10:30 a.m. The group is meeting in the Darland Administration Building lobby, 1049 University Drive.

UMD is asking the state for $1.6 million to help fund the $2.4 million project to predesign and design this 70-year old facility.

John Kessler, who manages construction projects, will point out how the Science Building is ready to be repurposed and modernized to serve students for decades to come.

Faculty members Erin Sheets and Pete Willemsen will share how the facility will be renewed as a collaborative space for students in the Earth & Environmental Science and Computer Science Departments.

First Building on a New Campus 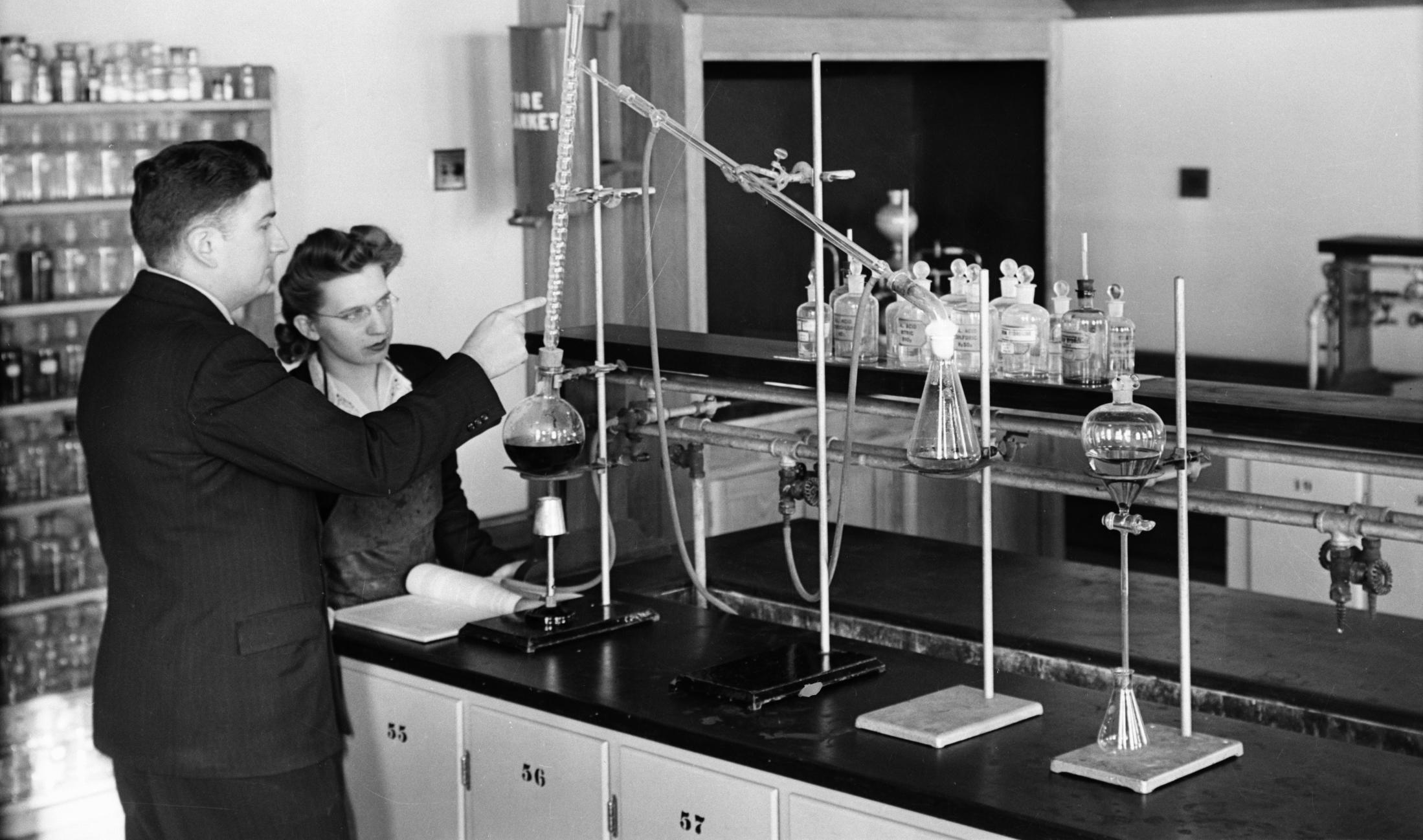 Construction of the Science Building began in 1949 as learning transitioned from the lower campus to the new upper campus, and the Duluth State Teachers college became the Duluth Branch of the University of Minnesota. It was the first building on the new campus. 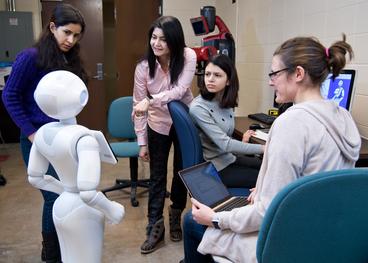 The renewal project will allow UMD to move its entire Computer Science department into this building.

According to the U.S. Bureau of Labor Statistics, this meets a growing need in the field. Employment of computer and information research scientists is projected to grow 15 percent between 2019 to 2029– much faster than the average growth for all other occupations.

“At UMD, 100% of our computer sciences graduates are employed or continuing their education after graduation and 90% of these graduates remain in Minnesota,” says Pete Willemsen, Computer Science department head. “Our current capacity limitations result in us turning away qualified computer science students. This project would allow us to increase capacity and better meet student and workforce demand.”

The Swenson College of Science and Engineering (SCSE) is the third largest undergraduate college within the University of Minnesota System.

“SCSE students work with and learn from our faculty who are doing amazing research in areas such as robotics, cyber security, virtual reality, drug discovery and material science. We have researchers working to discover new ways to use robotics to assist people as they age and need increased care. How to build software that is inclusive and helps us build healthier lifestyles. The faculty are engaging a cadre of students in this work and an updated state-of-the-art facility will allow us to grow and showcase this important work,” says Wendy Reed, dean of the Swenson College of Science and Engineering.