A Career in Pain Management 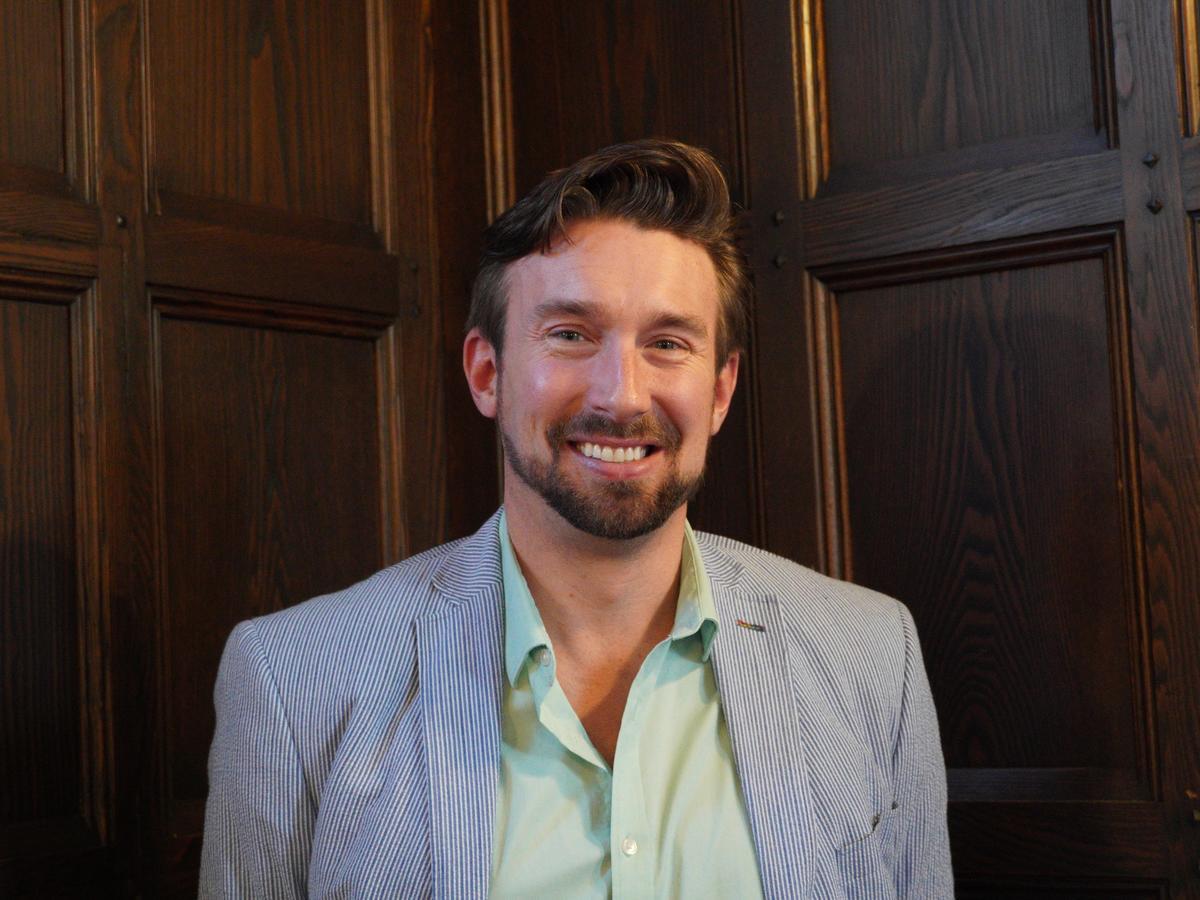 Dr. Chris Davies first entered the medical field as a college student. He had been working at a post office with his brother, Matt Davies, when the branch suddenly closed. Rather than seeing this as a setback, however, the brothers took it as an opportunity. That summer, they became certified nursing assistants.

Davies soon began working for Residential Services Inc (RSI), a Duluth-based nonprofit that provides foster care to people with disabilities. He was assigned to a single-family home where he helped care for two residents.

For years, Davies would transport the residents, prepare homecooked meals, and make their lives “as enjoyable as possible.” For the first time, Davies had a job that was about more than just paying the bills. It was about improving the lives of others.

Davies is still in the business of helping people. Today, he is an anesthesiologist and pain medicine physician at North Shore Anesthesia and the Pain Clinic of Lake Superior. His job is twofold: not only does he provide pain relief during and after an operation, he also treats chronic pain.

Davies enrolled at UMD in 2003 and went on to earn his bachelor’s degree in biology. When it came time to choose a medical school, he stuck around UMD. By his third year as a med student, Davies was in a neurology rotation at Essentia Health. It was there that he found his calling.

Davies’ interest in pain management never dwindled. In fact, it guided him. During his residency at Washington University Medical Center in St. Louis, Missouri, Davies specialized in anesthesiology. His next stop was North Carolina, where he completed his fellowship in pain management at Duke University.

In 2018, Davies was presented with an opportunity back home. An anesthesiologist in Duluth was looking to retire, and he asked Davies to take over the practice.

The young doctor didn’t say yes right away, but his hometown was calling. “I had the best childhood in Duluth,” Davies said, “and I had always envisioned myself being in a small, private practice.”

Davies accepted the offer. Soon, he moved back to Duluth and assumed his roles at North Shore Anesthesia and the Pain Clinic of Lake Superior.

Settling into his Practice

Treating chronic pain is Davies' primary focus. In a field that often relies on opioids to provide pain relief, Davies and nurse anesthesiologist Neil Anderson take a different approach. By utilizing non-opioid drugs in certain settings, the duo has greatly reduced the use of opioids in their practice.

Davies also has help from other places. He works closely with his brother, Dr. Matt Davies, a neurosurgeon at the Orthopedic Associates of Duluth. Over the past few years, the brothers have developed a strong professional relationship and frequently consult on patients together.

Davies has enjoyed bringing his expertise to Duluth. "It's so nice to be able to treat people in our hometown," he said. "I've been back for almost four years now, and I can say with 100 percent certainty that it was the right decision."

This story was written by UMD student Jack Wiedner, who is majoring in journalism and political science. Jack works with Cheryl Reitan in University Marketing and Public Relations.