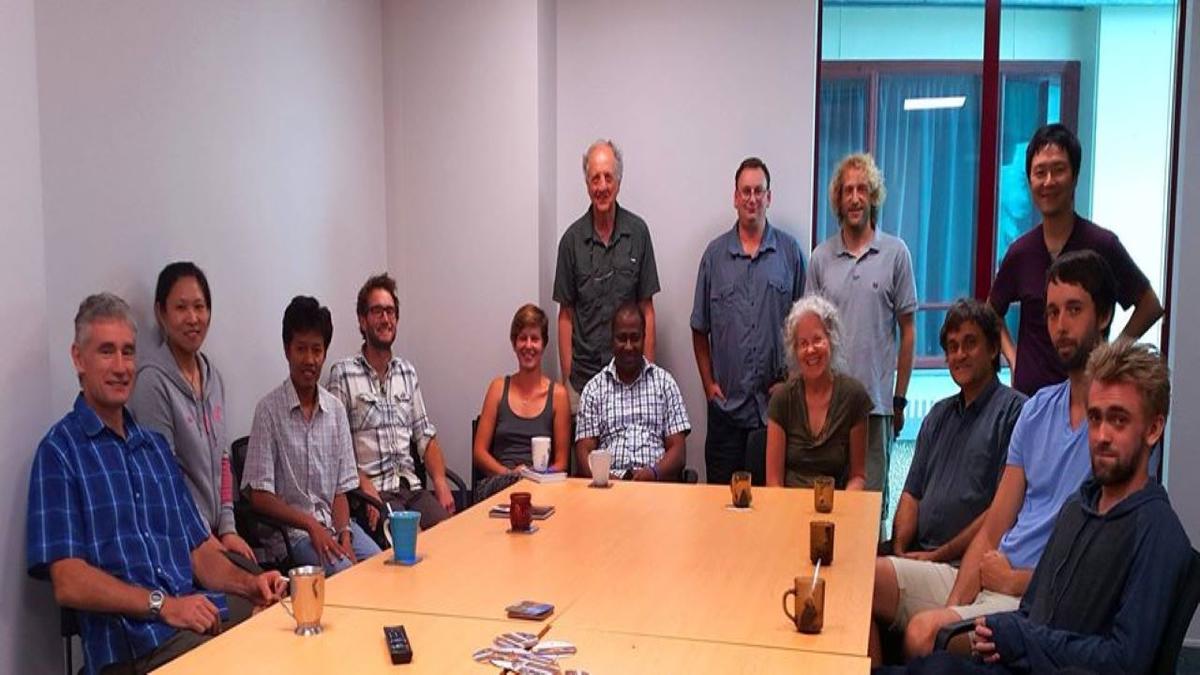 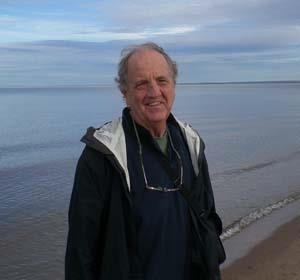 The Association for the Sciences of Limnology and Oceanography (ASLO) presents the John H. Martin Award to one paper each year that has led to fundamental shifts in research focus and interpretation of a large body of previous observations. The 2020 John H. Martin Award is for “Contributions of benthic algae to lake food webs as revealed by stable isotope analysis” by Bob Hecky and Ray Hesslein.

The award will be presented in June 2020 at the ASLO-SFS Summer Meeting in Madison, Wisconsin.

Hecky is a former Biology professor and worked with the Large Lakes Observatory. He and Hesslein’s 1995 paper was one of the papers that established the use of stable isotopes as a robust tool for comparing energy fluxes in aquatic ecosystems. It demonstrated that benthic production contributes a substantial fraction of overall primary production transferred up the food chain to higher trophic levels. Until this seminal paper, the relative contribution of benthic primary production was greatly underestimated, and often excluded, in models of energy flow in lake food webs.Now, it is widely accepted that benthic primary production supports nearly half of the biomass of top predators in many lake ecosystems.

Hecky and Hesslein elegantly and concisely outlined the mechanism that leads to the unique isotopic signatures in benthic vs. pelagic primary producers, which prompted these findings to be subsequently examined, and demonstrated, in a large range of lakes. With >650 citations, Hecky and Hesslein’s paper continues to be a cornerstone of stable isotope research in aquatic ecosystems and an indispensable resource in the classroom.

ASLO is an international aquatic science society that was founded in 1948. For more than 60 years, it has been the leading professional organization for researchers and educators in the field of aquatic science. The purpose of ASLO is to foster a diverse, international scientific community that creates, integrates and communicates knowledge across the full spectrum of aquatic sciences, advances public awareness and education about aquatic resources and research, and promotes scientific stewardship of aquatic resources for the public interest. Its products and activities are directed toward these ends. With more than 3,800 members worldwide, the society has earned an outstanding reputation and is best known for its journals, interdisciplinary meetings, and special symposia. For more information about ASLO, please visit our website at www.ASLO.org.