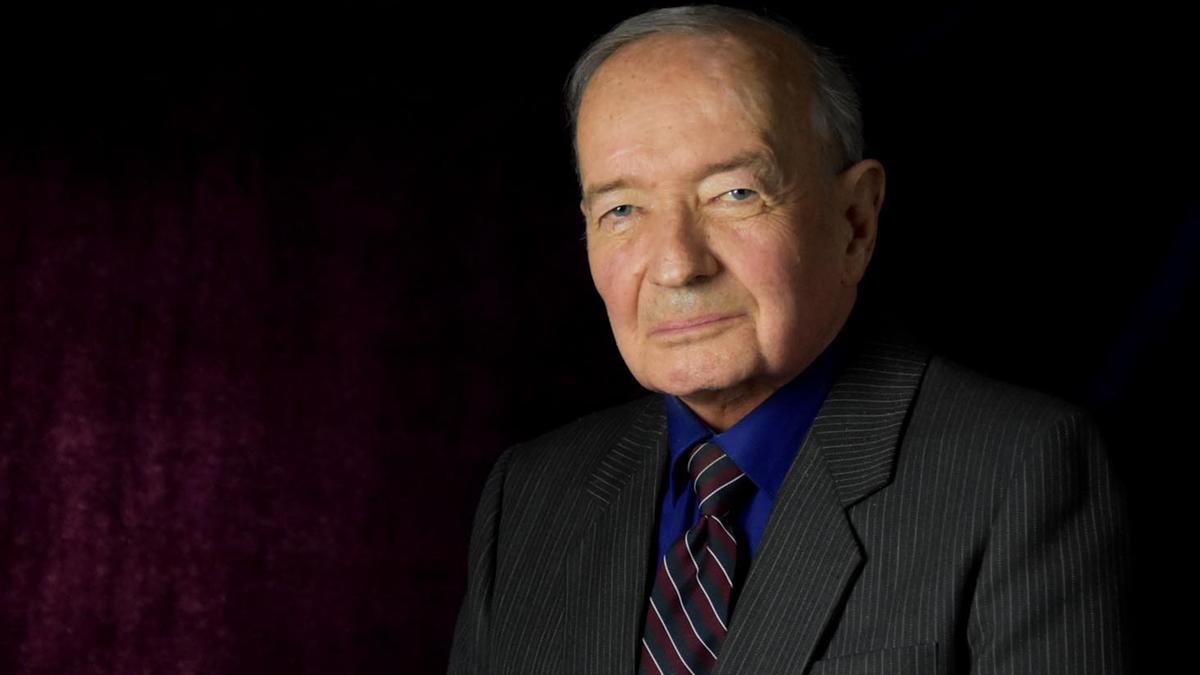 The UMD Wade Hampton Connell and Nellie Perley Connell Scholarship is geared specifically towards full-time mechanical engineering students. The scholarship fund will award over $4,000 a year and it will be awarded for the first time in the 2019-2020 academic year.

Wade Hampton Connell III has established this scholarship in honor of his father and mother. His father Wade Connell, Jr. served as superintendent of Diamond Tool and Caulk for over 30 years and later became an associate professor of engineering at UMD in 1971. Wade Connell III has worked in construction and engineering around the globe and his resumé includes work with Duluth Scientific and Barko Hydraulics. He was also co-owner of C&K Engineering, Inc. of Duluth as well as a founder and owner of Wade’s Machine Tool Company.

“We’re so thankful for the scholarship support of people like Mr. Connell,” said Wendy Reed, Dean of the Swenson College of Science & Engineering (SCSE). “Scholarships can allow students the freedom to focus more intensely on their coursework and it means a lot to a student to know that someone cares about their career potential.”

This is the second endowed scholarship established in the 22-year history of the Mechanical & Industrial Engineering Department at UMD. It is one of ten academic departments in SCSE. The college has 3,440 undergraduates, more than 300 graduate students and is also home to the Large Lakes Observatory, the Advanced Materials Center, the UMD Air Force ROTC program, and the Iron Range Engineering program. SCSE connects students with hands-on research opportunities through its collaboration with multiple research institutions and area businesses. To learn more, visit: http://www.d.umn.edu/scse/.