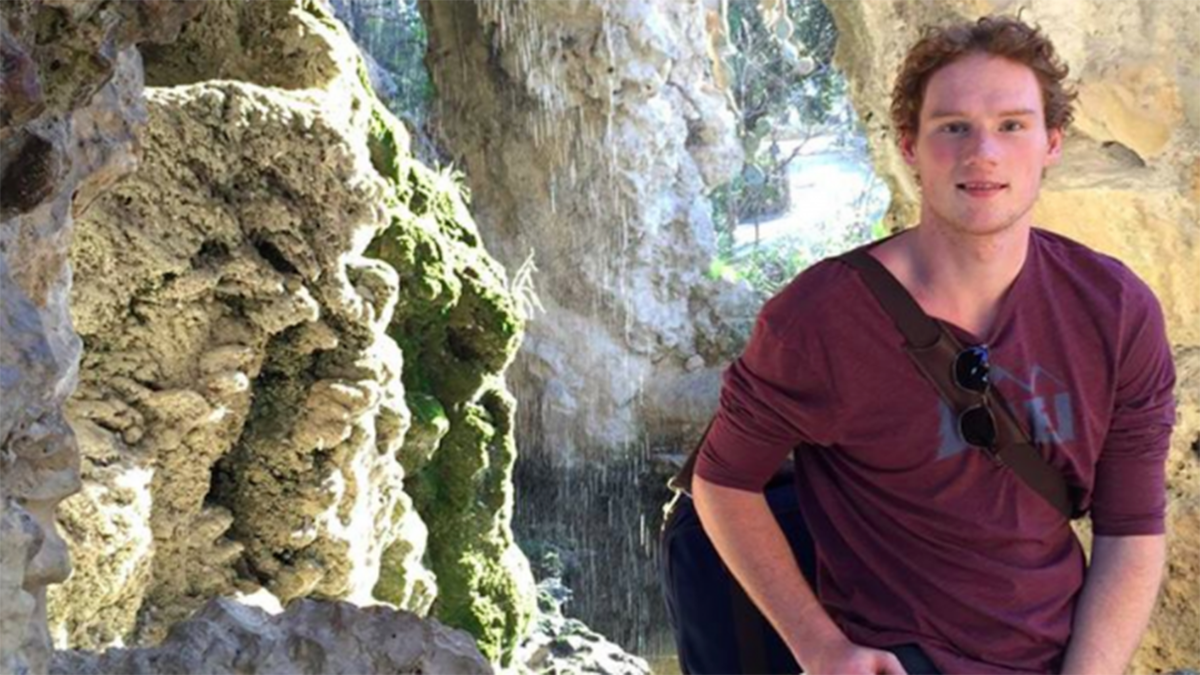 Aidan Fawcett stood in the center of 3,230 solar panels, neatly lined in 10 rows. They sprawled across the land, nearly the size of two football-fields. The panels are part of a solar farm built by the Fond du Lac Band of Lake Superior Chippewa and they generate enough electricity to power over 150 homes, or 10 percent of the electrical needs of Black Bear Casino. Aidan and his classmates from the spring 2017 Sustainability Energy Systems were impressed. "The solar farm was huge and it makes a difference, day in and day out," Aidan said. "Seeing it in action really opened my eyes to the potential." 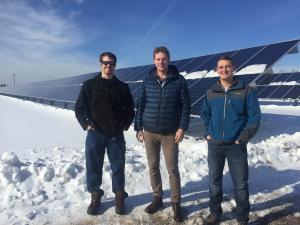 Aidan is a member of UMD’s Solar University Network (SUN) Delegation student club. The SUN delegation consists of a group of students from finance, engineering, science, and math majors. Their goal is to build alternative energy systems at UMD. The SUN Delegation has already received substantial funding from Minnesota Power, UMD Student Services, and UMD’s Green Revolving Fund, and they plan to use the funds wisely.

If Aidan’s dreams come true, by the end of next year, some buildings at UMD will have brand new solar-powered systems.

During Aidan’s 2017 summer internship at a company named Energy Insight, he learned how important efficiency and sustainability are to energy systems. He developed skills by helping the company fix a compressed air system. "That job confirmed my goal to contribute to the sustainable energy movement," he says.

His love for building and repairing things dates back to his childhood, and it's helping him succeed in pursuing his goal. “My grandpa and father are really hands-on people,” Aidan says. “They always know how things work. They don’t need to pay other people to fix their cars.”

Aidan’s hard work was noticed by his professor, Dr. Mary Christiansen. She nominated him for the 2017 Sustainability Inspiration Award and he received the award.

Aidan has his eyes on the future. "I hope my mechanical engineering background and hands-on experience will make an impact on sustainability energy use.”

About the Department of Mechanical and Industrial Engineering