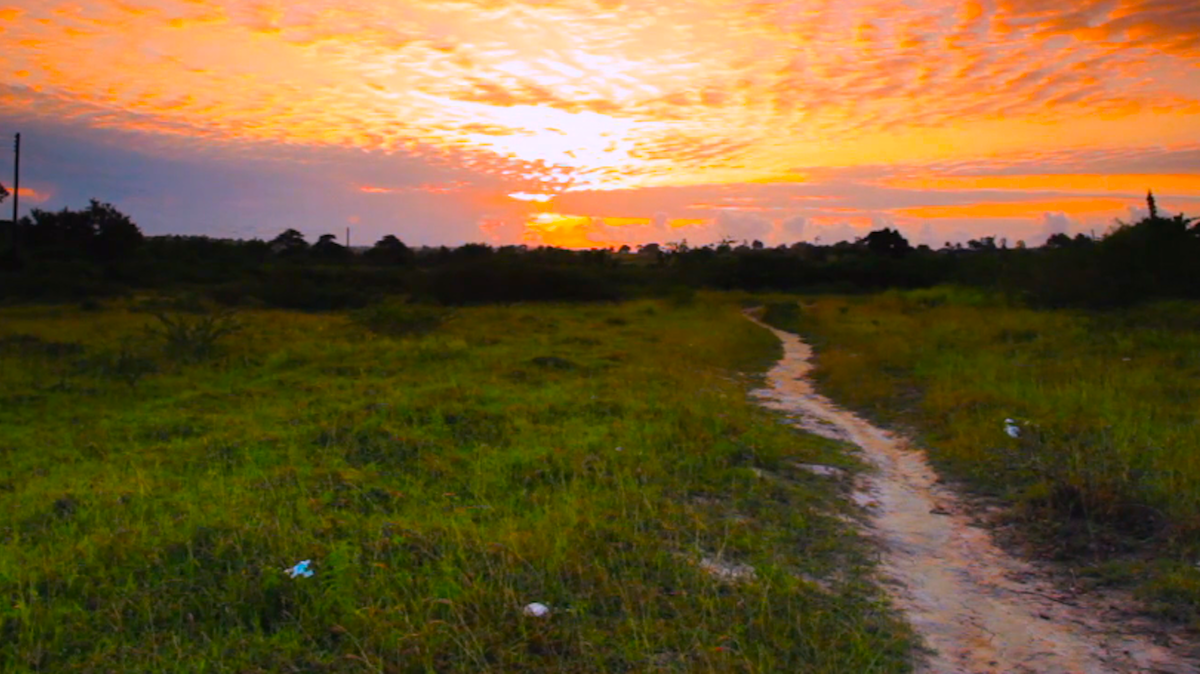 World Water Day has been held on March 22 every year since 1993. It raises awareness of the 2.2 billion people living without access to safe water.

World Water Day 2021 will focus on the theme, 'Valuing Water.' This focus will include the environmental, social, and cultural value people place on water. 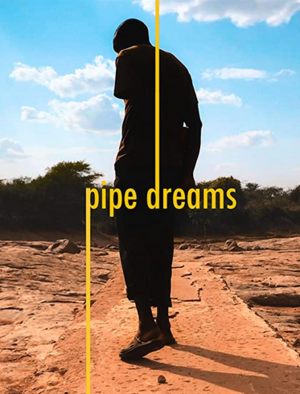 Large Lakes Observatory (LLO) invites the public to view Pipe Dreams, a 2020 documentary about the Kenyan water crisis. Kenya has a population of 50 million people and a full 32 percent of them rely on ponds, shallow wells, and rivers.

Even more people, 48 percent don't have access to the most basic sanitation conditions. People in rural areas and overcrowded urban neighborhoods often have no access to an infrastructure of piped, clean water.

Tesa hails from Kenya and her brothers produced Pipe Dreams. The film tells the story of a youthful affluent Kenyan who strives to resolve the ceaseless drought in his impoverished village. When life takes an unforeseen turn, he finds himself going from riches to rags while struggling for water, and his quest becomes seemingly futile. The actors Silvester Nzuki Mwami, Katavi Kingauwi, Joel Kisilu and others, appear in the film.

Our Future is in Our Hands — A Message from LLO

Let's consider humanity’s vital need for freshwater for our households, food, culture, health, education, economics and the integrity of our natural environment. That most valuable resource to humankind exists in an extremely concentrated area. Did you know that about two thirds of Earth's accessible fresh water lies in just twenty lakes, which altogether make up just 0.2% of all continental area? These important bodies of water can teach us important lessons about environmental stewardship.

These glistening planetary jewels, the largest of all lakes, include Baikal in Siberia, the five Laurentian Great Lakes of North America, the Great Rift Valley Lakes of Africa, and others. They are scattered across the globe from the arctic to the tropics, from remote locations to densely populated ones, and in regions that are among the world's richest to among the world's poorest.

People benefit from these huge freshwater resources in countless ways. More than one out of ten of all fish species count large lakes as home and would disappear without them. Large lakes provide over a million tons of seafood harvest to hungry people around the world per year, much of which occurs great distances from ocean coasts so is an especially important source of protein. These huge lakes generate billions of dollars of the world’s economy from activity such as fisheries, transportation, recreation, and cooling of power plants.

Visible from space, our freshwater seas are truly immense on our own human scale. Some of these large lakes constitute international boundaries, others define the culture and economy of a region. One cannot see all the way across many of them, and waves are often so high, they pose great risk to those attempting to cross.

Yet, in my own professional lifetime, the list of Earth’s largest 20 lakes has changed twice! Russia's Aral Sea has dropped completely off the list, due to irrigation of its inflowing rivers. At the same time, a new lake, Lake Vostok of Antarctica was counted as fifth largest lake on Earth by volume. Research in the 1990s revealed the actual size of the large sub-ice lake.

Earth’s largest lakes epitomize the yin and the yang of World Water Day. We confront human footprints while at the same time learn more about our planetary support systems so we can manage them better. That is the most important lesson of all. World Water Day reminds us, while we can and will do harm, our future is in our hands and the more we know the better.

By Robert Sterner, the director of the Large Lakes Observatory and professor in the Department of Biology, at the University of Minnesota Duluth.

A version of Robert Sterner's essay appeared in the Duluth News Tribune on April 22, 2018.

Banner image (above) is from the film, Pipe Dreams.