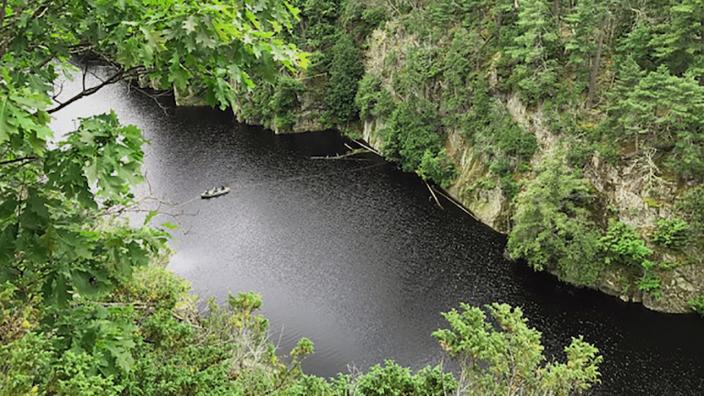 Primordial oceans had oxygen 250 million years before the atmosphere.

Research by a University of Minnesota Duluth graduate student Mojtaba Fakhraee and Associate Professor Sergei Katsev has pushed a major milestone in the evolution of the Earth’s environment back by about 250 million years. While oxygen is believed to have first accumulated in the Earth atmosphere around 2.45 billion years ago, new research shows that oceans contained plentiful oxygen long before that time, providing energy-rich habitat for early life. The results of the two UMD scientists and their co-author Sean Crowe from the University of British Columbia have been published in the peer-reviewed journal Science Advances.

“When tiny bacteria in the ocean began producing oxygen, it was a major turning point and changed the chemistry of the earth,” explained Katsev. “Our work pinpoints the time when the ocean began accumulating oxygen at levels that would substantially change the ocean’s chemistry and it’s about 250 million years earlier than what we knew for the atmosphere. That is about the length of time from the first appearance of dinosaurs till today.”

The results are important, according to the authors, because they deepen our understanding of conditions on Earth when all life consisted of single-cell microbes and their metabolisms that we know today were only just emerging. 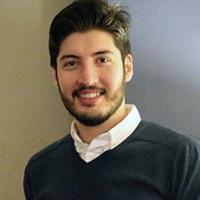 “This helps us theorize not only about early life on Earth but also about the signatures of life that we might find on other planets,” said Fakhraee.

The study conclusions are the result of creating a detailed computer model of chemical reactions that took place in the ocean’s sediments. Researchers focused on the cycle of sulfur and simulated the patterns in which three different isotopes of sulfur could combine in ancient sedimentary rocks. By comparing the model results to a large amount of data from ancient rocks and seawater, they were able to determine how sulfur and oxygen levels were linked and constrained the concentrations of oxygen and sulfate in ancient seawater.

“We’re trying to reconstruct the functioning of early life and early environments,” said Katsev. “No one was really looking at how the isotopic signals that were being generated in the atmosphere and the ocean were being transformed in the sediment. But all that we can observe now is what has been preserved as rocks, and the isotopic patterns could have been modified in the process.”

Much of this research builds on the past work of the team members, and the modeling results help put together some of the observations that seemed contradictory. “We’ve resolved some puzzles in the historical timeline and contradictions that existed in the sulfur isotope records,” said Fakhraee.

Fakhraee is finishing a doctorate in Water Resources Science at UMD in July and will then move into a post-doctoral position at Yale University for two years.

Katsev is an Associate Professor in UMD’s Department of Physics & Astronomy and a faculty member at the Large Lakes Observatory. His modeling work and data gathering from Lake Superior and Lake Matano in Indonesia have helped lead to these new discoveries. Both bodies of water have unique characteristics that helped make these conclusions about ancient oceans.

The Large Lakes Observatory and the Department of Physics & Astronomy are part of UMD’s Swenson College of Science and Engineering. The college has 3,440 undergraduates and 327 graduate students and is home to ten academic departments, as well as the Large Lakes Observatory, the UMD Air Force ROTC program, and the Iron Range Engineering program. SCSE connects students with hands-on research opportunities through its collaboration with multiple research institutions and area businesses. To learn more, visit: http://www.d.umn.edu/scse/.

Photo caption: Canyon Lake in Michigan may look regular but it is actually rare. This lake is meromictic (does not mix) and its unusual chemistry helps researchers understand the chemistry of the earliest oceans. This is one of the sites of Katsev and Fakhraee’s ongoing work supported by the National Science Foundation.