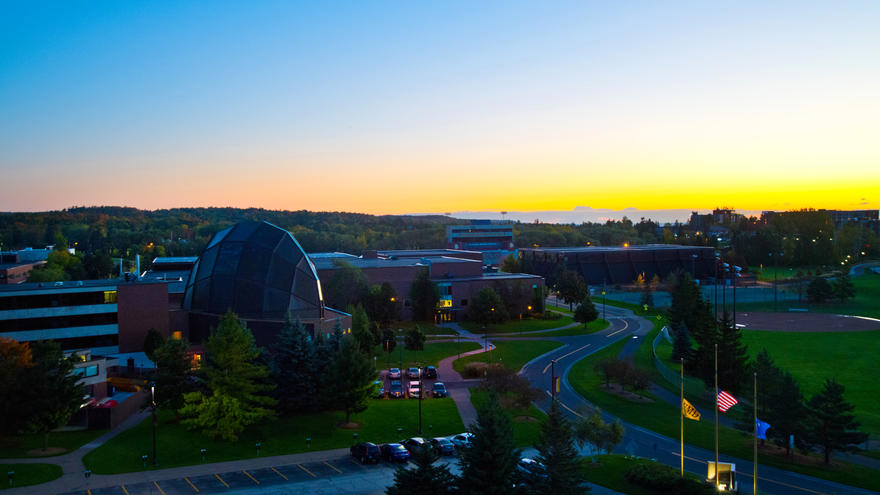 Trogdon retired from UMD in December of 2019 after 33 years

Steve Trogdon was hired by the UMD Mathematics and Statistics Department in 1987 when the
department first introduced a Master's degree program. After completing his 33-year career at UMD,
Steve Trogdon retired from the Mathematics and Statistics Department in December 2019. Throughout
his career at UMD, he taught a number of courses, including graduate classes in Partial Differential
Equations and Numerical Analysis as well as the graduate seminar. He also served as the advisor of over
a dozen students who earned their MS degrees at UMD.

While at UMD, Trogdon was awarded two summer faculty fellowships at Eglin Air Force Base in Florida
as well as two summer faculty fellowships at the Naval Undersea Warfare Center (NUWC) in Newport,
Rhode Island. His applied research interests were well-suited for these assignments – at Eglin Air Force
Base, he concentrated on penetration mechanics, while at NUWC, his work dealt primarily with water
waves.

Trogdon remained active in thinking about applied mathematics problems, especially related to
theoretical mechanics, PDEs and numerical analysis. While at UMD, he co-authored two papers with
UMD colleague Zhuangyi Liu, both in the journal Mathematical and Computer Modelling. Liu and
Trogdon are currently working on another paper together on the modeling and analysis of sandwiched
Bress beam (so much for retirement!).

The department thanks Steve Trogdon for his many years of service, and we wish him the very best as
he moves west from Duluth and enjoys the outdoors!