Newest Members of Our Department 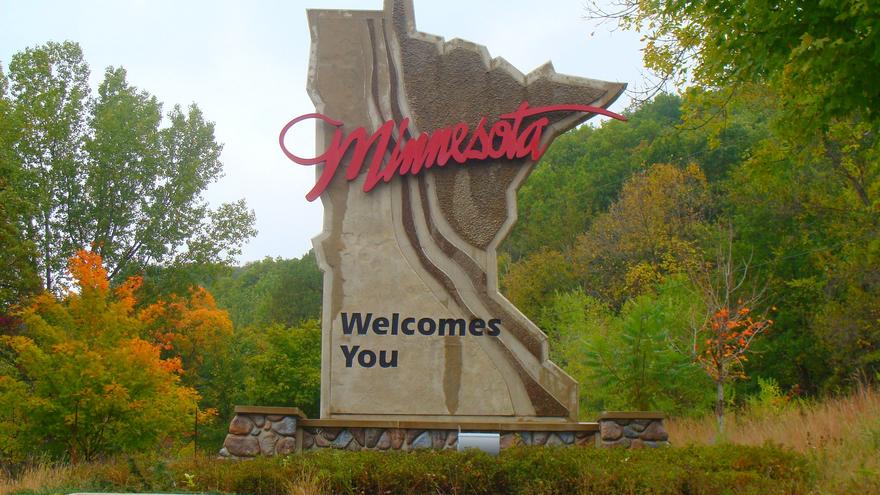 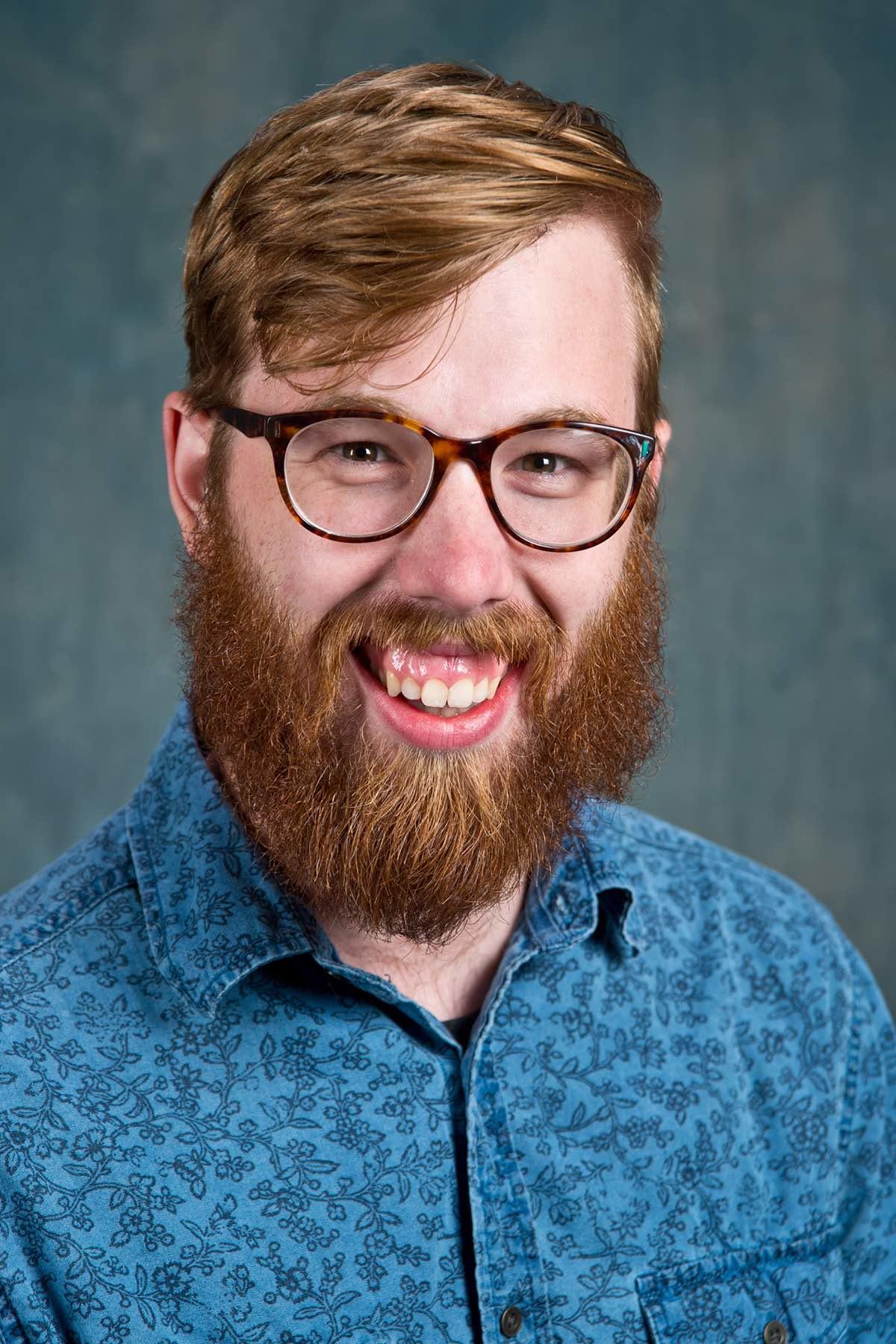 Seth graduated with his Masters in Applied and Computational Mathematics from UMD. In his research project, he worked with Dr.Buckalew. The goal was to use mathematics to fight partisan gerrymandering.  Seth has a passion for mathematics because it is truly applicable anywhere, from politics to physics.  This year he feels privileged to be able to share his passion with UMD students.

Seth has lived in Duluth nearly all of his life.  He feels that it is easy to love living in such a beautiful place.  Seth enjoys hiking the trails along Skyline in the fall, cross-country skiing in the winter, and camping in the BWCA in the summer.  Seth is currently applying to mathematics doctorate programs for next year all around the country. He is hoping that in continuing his education, he will have further opportunities to research and apply mathematics. 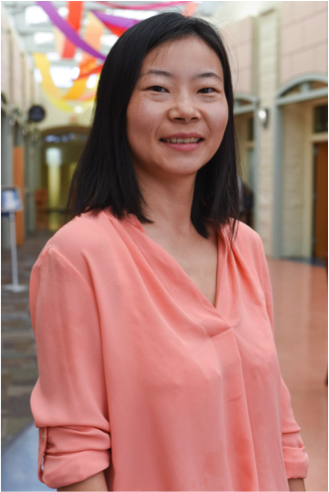 Xiaoyin started her research in statistics in Paris after receiving B.S. in Mathematics from China. She has a Master's degree in Statistics from Paris 6, Université Pierre et Marie Curie. She obtained her PhD in Statistics from University of Cergy-Pontoise in France, under the supervision of Dr. Paul Doukhan. Before joining UMD, Xiaoyin was a postdoc fellow in Biostatistics at the Department of Population and Quantitative Health Sciences, School of Medicine, Case Western Reserve University in Cleveland.  Her research is on prediction of time series, statistical learning, discrete valued processes, and statistical genetics.

In her free time, Xiaoyin enjoys cooking and painting. 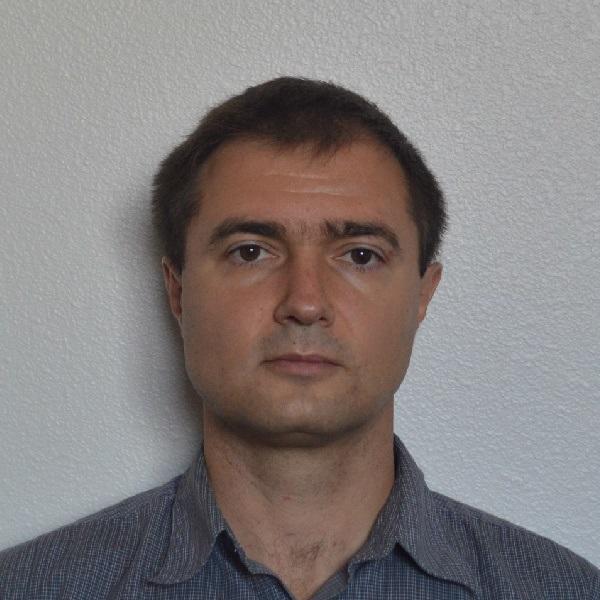 Igor earned his Ph.D. in Statistics from Bowling Green State University in 2005. He also holds an Engineering degree from Kharkov State Polytechnic University in Ukraine. His research interests are in the area of cluster analysis and classification with the focus on mixture models and EM algorithm. He has done research on multiple hypothesis tests and enjoys working on real-life applications of statistics and consulting.

Born in Ukraine, Igor moved to the US in 1999. Before joining UMD, he worked at Colorado State University - Pueblo and at Nazarbayev University in Kazakhstan.

In his free time, Igor enjoys hiking and exploring the forests of Northern Minnesota. He also likes to play chess and read sci-fi books. 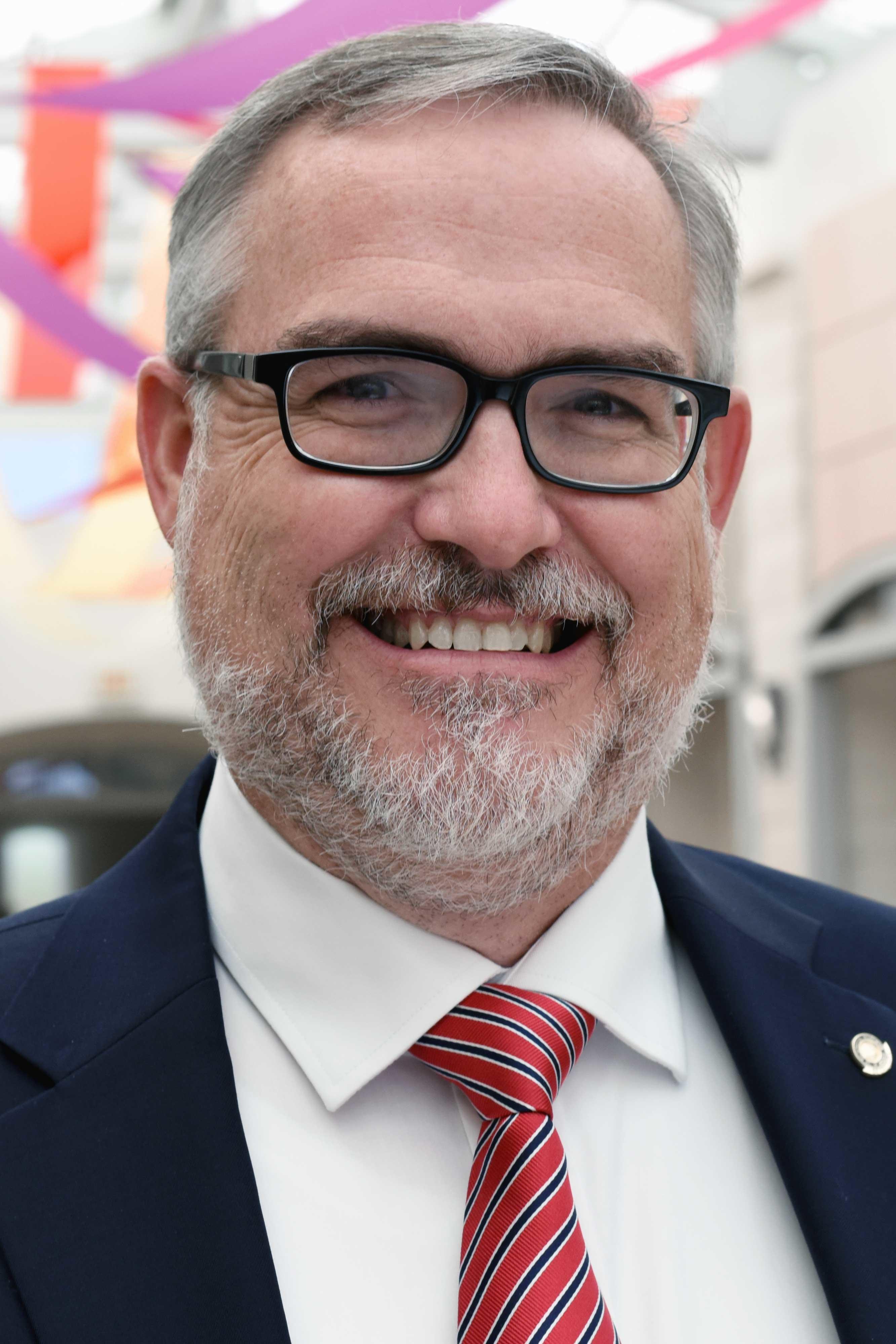 James joined us at the end of August as the new Mathematics & Statistics Department Head. James earned his PhD from Penn State University in 1992. His research focus is primarily in number theory (integer partitions) with additional work in enumerative combinatorics.

Prior to moving to Duluth, James lived in State College, Pennsylvania where he was a member of the faculty in the Mathematics Department at Penn State. He had returned to Penn State in 2001 after nine years away at another university.

Outside of teaching and research, he enjoys spending time with his family – his kids and his two granddaughters (Emma, who is 4 years old, and Sophia, who is 2.5 years old). He also enjoys playing softball and racquetball. In his “spare time”, he very much enjoys playing Candy Crush (and he’s not embarrassed to admit it!)

Connor is from a small town in Northern Wisconsin called Sugar Camp but currently resides in Cloquet, MN. She graduated from the University of Wisconsin – La Crosse with a BA in Interpersonal Communication Studies.

In her free time, Connor enjoys spending time with her family and being active. Her hobbies include watching sports, cooking, and doing anything on the water, especially boating, fishing, and wakeboarding.