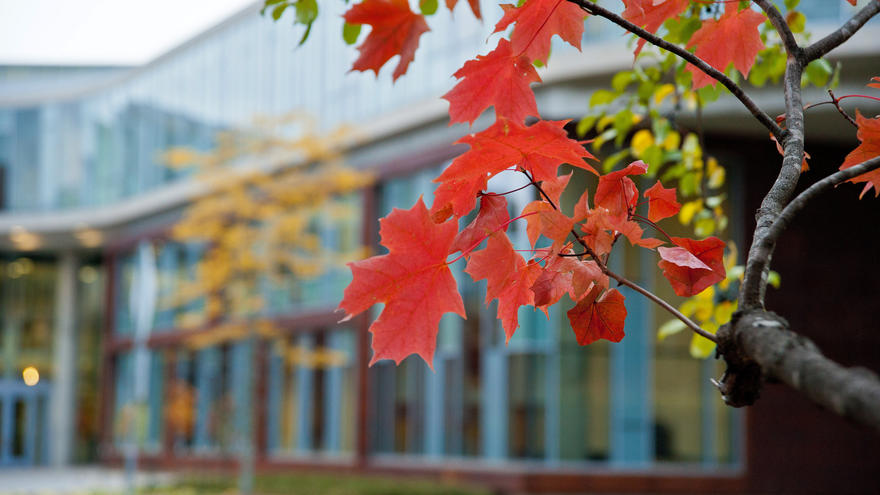 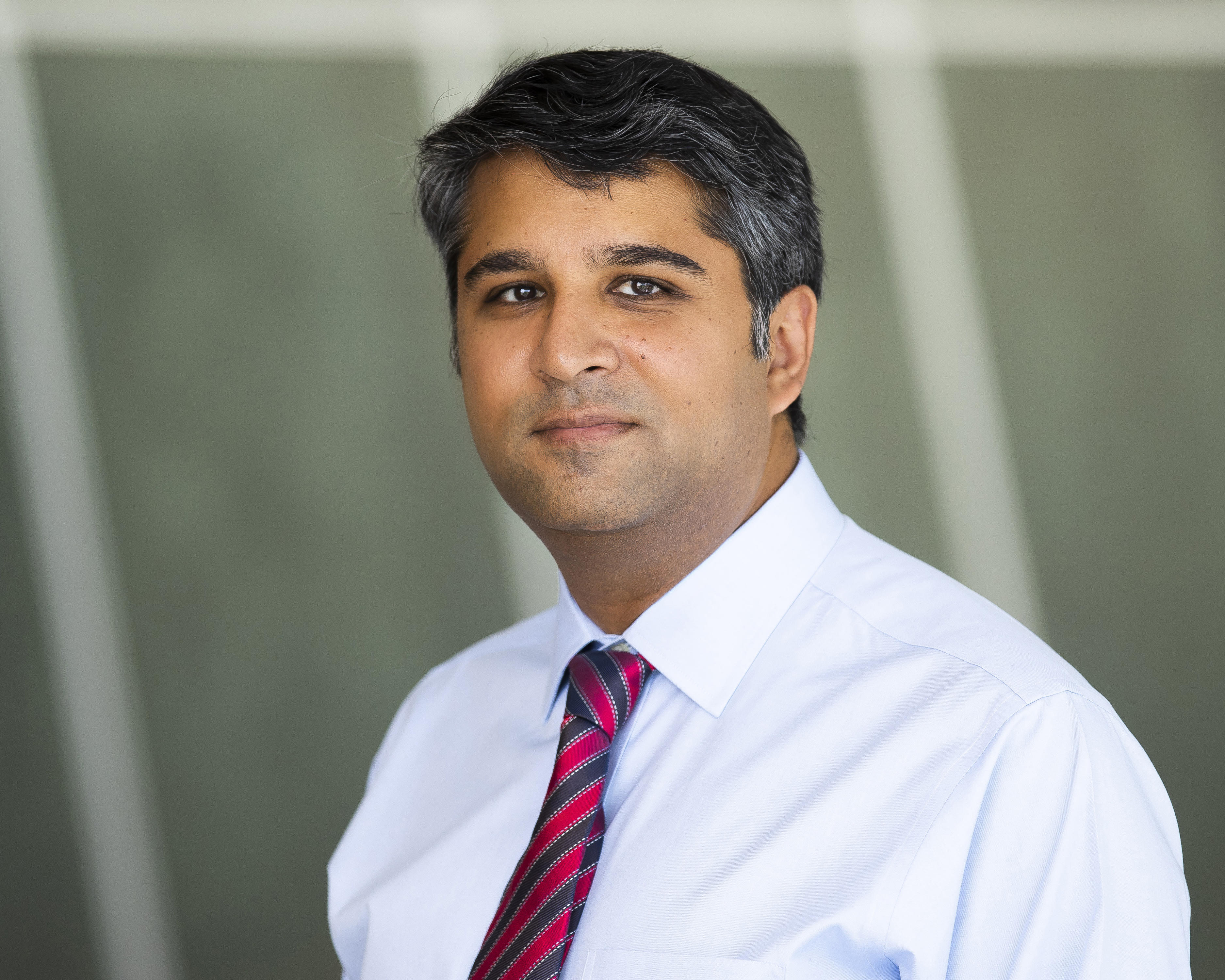 Harsh received his PhD in Mathematics from the University of Michigan, Ann Arbor after a BA in Mathematics from the University of Cambridge. He is an applied mathematician with an interest in modeling complex biomedical phenomena. In particular, he focuses on using multi-scale, dynamical systems modeling techniques to further our understanding of human diseases such as cancer. Harsh’s second research stream focuses on the more theoretical aspects of these models. Complex biology gives rise to complex mathematics and he is interested in the existence and uniqueness, and the asymptotic behavior of the solutions to equations arising from his models. He is also working in the related fields of parameter identifiability and estimability. Such issues permeate virtually all models that are data-driven and where data are missing or imperfect.

Harsh is originally from India, but his love for travel has taken him to various cities all over the world. He has lived in England as an undergraduate and in Germany as a post-doctoral researcher before finally settling in the US. In his spare time, Harsh enjoys cooking, reading comic books (from the Silver and Bronze Ages), and is a model train enthusiast.