An Enduring Impact on Our Students 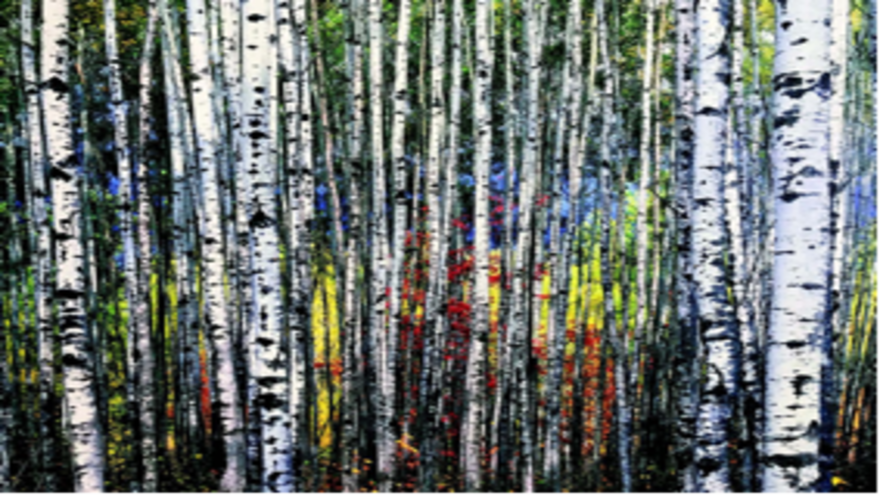 Just two days after returning home from a wonderful MAA MathFest in Cincinnati, I found myself in the midst of a major transition, moving from Penn State to the University of Minnesota Duluth (UMD) to serve as the new head of the Mathematics and Statistics Department. By the end of that same week, I was in the city of Chisholm, in the region of Minnesota commonly known as the Iron Range, attending a UMD alumni event. Wearied from travel, I wasn’t totally thrilled to attend. That all changed when I met Rod Ikola, a 1959 graduate of UMD. Rod is a retired geophysicist who has returned to his roots on the Iron Range. He was quick to make sure I knew that his last name, Ikola, is pronounced “EEK oh la”, a reminder of his strong Finnish roots. (For those who are not aware, the history of the region includes significant immigration of Finlanders who came to the area to work in the iron ore mines.)

After getting acquainted with one another for a few minutes, Rod began to reminisce about his days at UMD. He spoke highly of faculty members in geology, mathematics, and physics. But once he was reminded that I was from the Mathematics and Statistics Department, he began to speak about one particular mathematics professor. His demeanor changed as he did so—you could see the endearment on his face and hear it in his voice. He spoke of a professor who did a great job in the classroom, but more importantly, took the time to engage Rod outside of the classroom, encouraging him at every turn. I was now enthralled, and I just had to ask, “Do you remember that faculty member’s name?” Immediately, without hesitation, Rod said, “Sure, his name was Dorff.” I just had to make sure I heard him correctly, so I asked, “Could you spell that for me?” “Of course, D-O-R-F-F.” My brain began to race, and what happened next, which took only a few seconds, gave me goosebumps.

In January of this year, I visited Provo, Utah, for the first time in my career. I gave a number theory talk in the Mathematics Department at Brigham Young University as well as another talk at Utah Valley University. I also spent some time with Michael Dorff, my local host and then incoming president of the MAA. And as I entered Michael’s office at BYU, I saw a gorgeous (and large) photo featuring birch trees. I was intrigued, not only because it is a beautiful picture, but also because such images of birch trees are beloved by people from northern Minnesota (my wife, who grew up on the Iron Range, owns several paintings of birch trees). So I asked Michael about the picture and learned that he was born in northern Minnesota. And now my mind returned to Rod, my UMD alumnus from 1959, and his Professor Dorff. Could it be? Once I got to my computer later that evening, I immediately sent an email message to Michael. The next morning, I had my answer—Ervin Dorff, Rod Ikola’s beloved mathematics professor from six decades ago, was Michael’s father! What a small world! Sadly, I also learned from Michael that his father had passed away in 2011, so I knew that I wouldn’t be able to reunite professor and pupil.

But that didn’t diminish the thoughts I had about my own career and goals. To watch and listen to Rod describe this faculty member was awe-inspiring. It was clear that Ervin Dorff had impacted Rod in such a way that Rod remembered him,and his influence, like it was yesterday. And I had to wonder—have I made an enduring impact on my students, focusing on them as people as much as students of mathematics? I contemplated that question for several days, and throughout that time a smile came to my face often. I was reminded of several of my undergraduate students, mostly from my first job (at Cedarville University in Ohio), who have gone on to complete graduate degrees in mathematics and related fields, and who are now teaching in classrooms across the country. I am still privileged to see some of these former students at conferences—in fact, I saw at least three of them at MAA MathFest in Cincinnati. My hope is that, many years from now, they will speak of me and my impact on them just as Rod Ikola spoke of Ervin Dorff. I encourage you today—make an enduring impact on your students! Do your best in the classroom, and commit to building into the lives of your students outside the classroom as well.